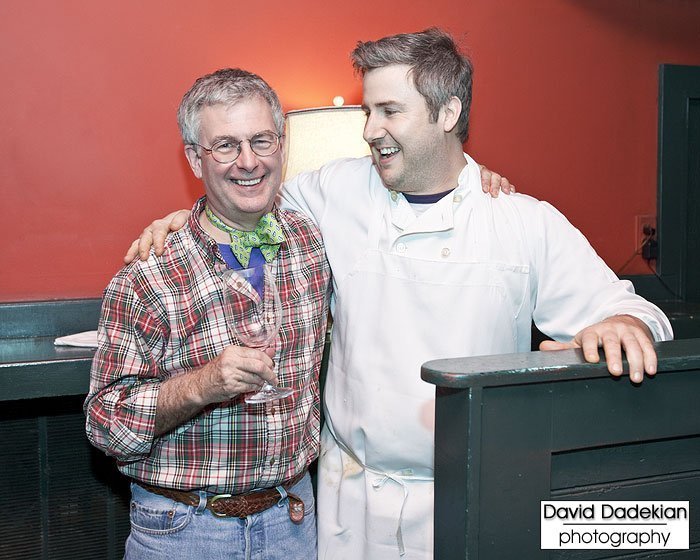 On Monday night March 15, 2010, a surprise party was held for Bruce Tillinghast, Chef/Owner of New Rivers in Providence, RI, to celebrate the restaurant’s twentieth birthday. When New Rivers’ Executive Chef Beau Vestal asked if I could cover the evening for posterity, of course I said yes. New Rivers is one of those rare gems of fine dining in Rhode Island. Sure, now you can’t turn a corner in Providence without walking into a fantastic restaurant. But in 1990 there were only a handful, and few have lasted twenty years, let alone twenty years of consistent excellence. So I was honored to join the party that evening, thrilled to bear witness to some of RI’s restaurant royalty as they happily extolled Bruce Tillinghast’s virtues, and also touched to see a group of food professionals—who probably don’t get together as often as they should—wax poetic. As someone who photographs some very emotional events, I can say this party for Tillinghast and his restaurant was full of warmth, laughter and an occasional tear in the corner of your eye. 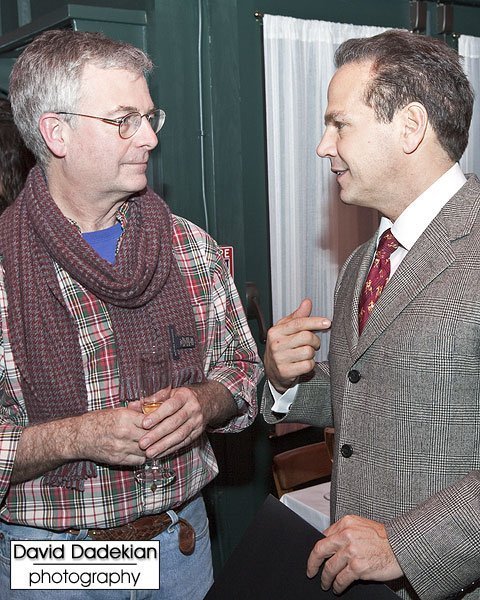 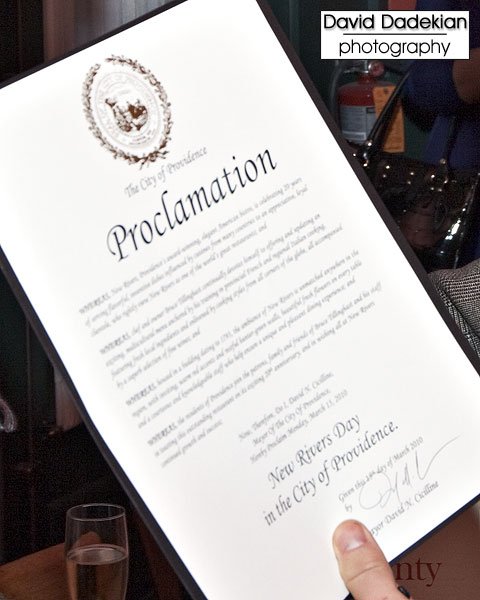 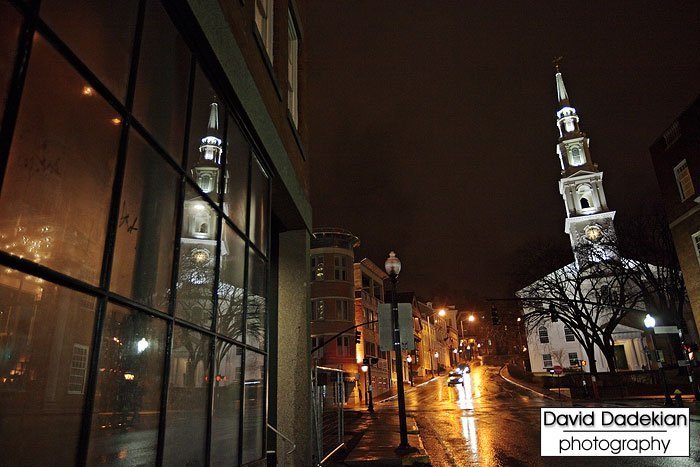 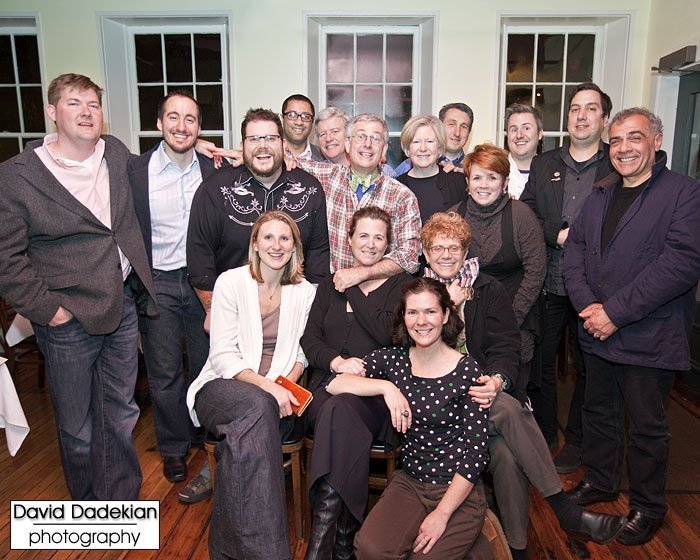