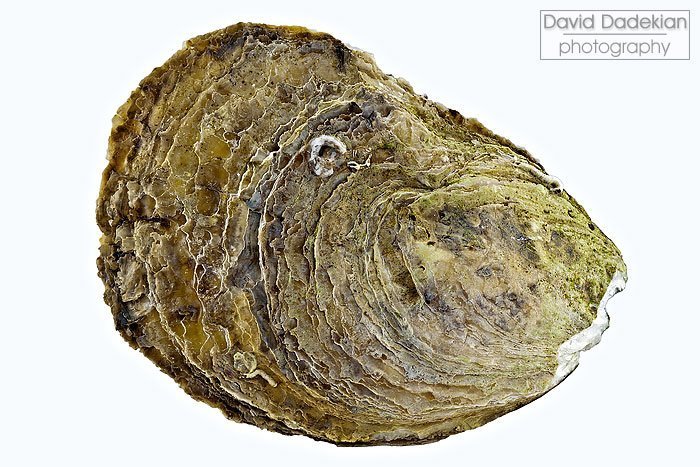 If you love oysters—heck, let’s say you don’t know enough about oysters but you want to try a good variety at a great price in a beautiful atmosphere—then you must go to New Rivers in Providence on a Tuesday evening where they have started a weekly Dollar Oyster Night. Last week’s menu included local oysters from Plum Point in Rhode Island, Cape Neddick in Maine and the extremely popular oysters farmed in Wellfleet, Massachusetts. New Rivers also brought in Kumomotos from the west coast to satisfy any Pacific northwest cravings. Personally, I love northeast oysters and hope to see one of my favorites, oysters from the Damariscotta area of Maine, on New Rivers’ menu sometime soon.

In addition to the oysters, Executive Chef Beau Vestal had Rocky Mountain Duck on the dollar menu last week. If you’re familiar with Rocky Mountain oysters then you know which part of the duck was served lightly fried with aioli.  Couple the value of these oysters with an excellent selection of wines and you’ve got a great way to preface dinner, or perhaps be an entire meal, at New Rivers. If you’re interested in knowing more details about the oyster menu each Tuesday, you can follow Vestal’s Twitter feed where he often promotes the evening and posts a photo of that week’s menu.