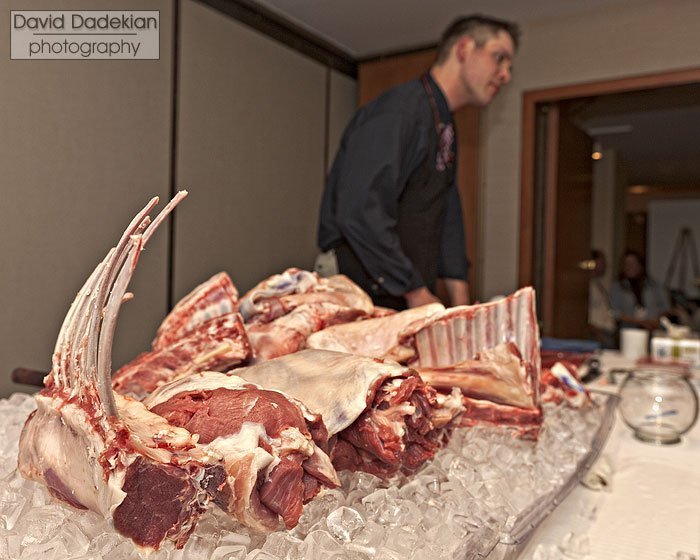 lamb butchery by The Meat House

The American Lamb Board held their second annual Lamb Jam at The Charles Hotel in Boston tonight. Chef Jason Santos of Gargoyles on the Square in Somerville took home the trophy for best overall dish, as well as winning Best Loin dish for his Poached Lamb Loin with Black Truffle, Cauliflower Espuma, Bee Pollen and Fried Garlic. There were seventeen chefs and restaurants represented at the event, each preparing one lamb dish using either a leg, shank, loin or shoulder cut of American lamb. There was also a lamb butchery demo given by butchers from Tavolo and The Meat House, along with beer served by eight area breweries and wine from Paso Robles and Washington State. A portion of the proceeds went to support Lovin’ Spoonfuls, a local charitable organization that facilitates the recovery and distribution of perishable and unserved foods that would otherwise be thrown away and wasted. 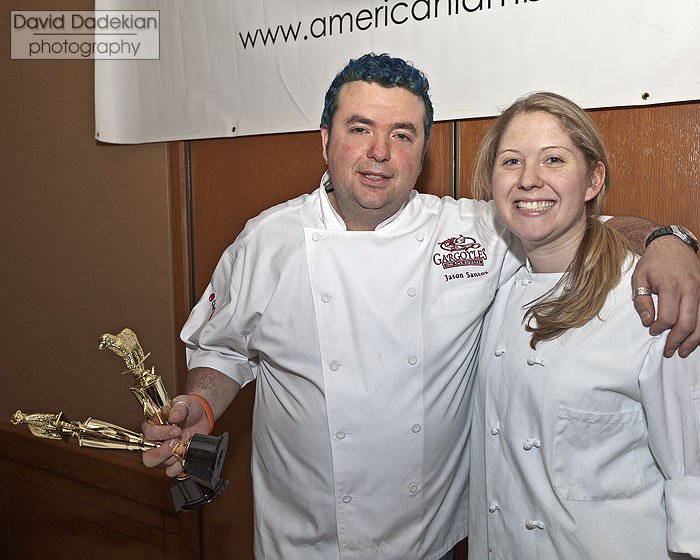 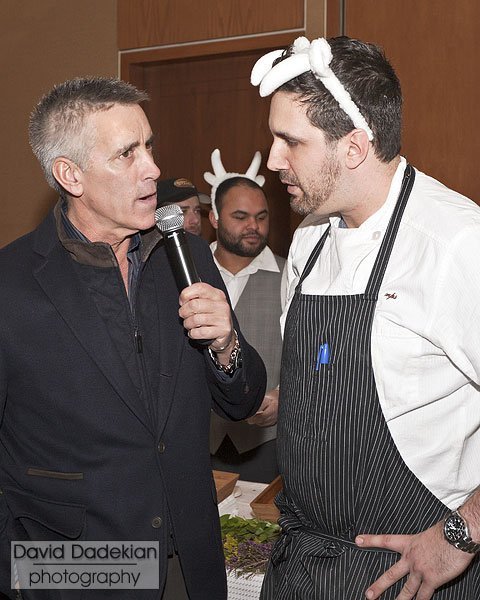 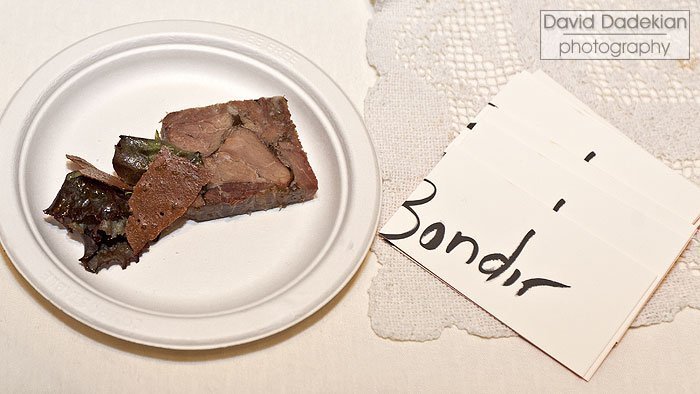 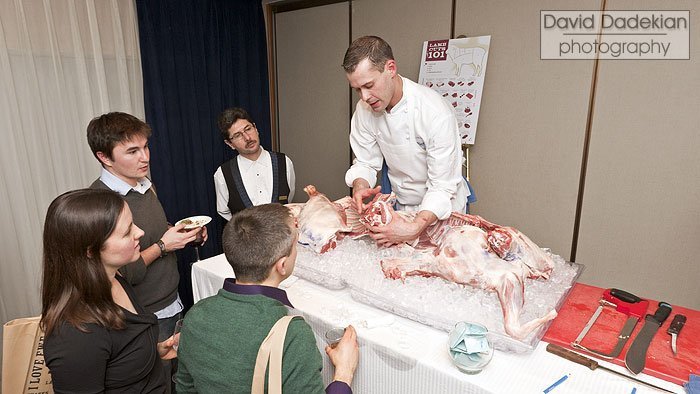 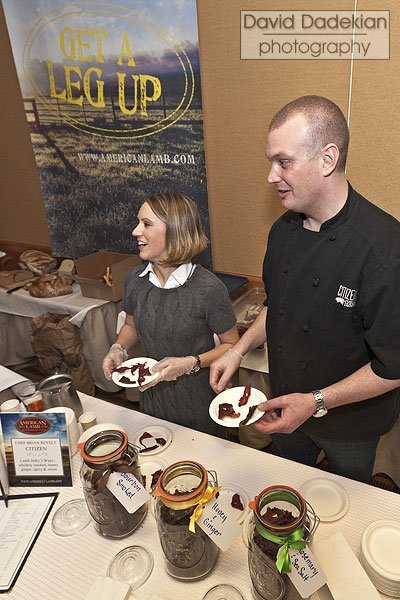 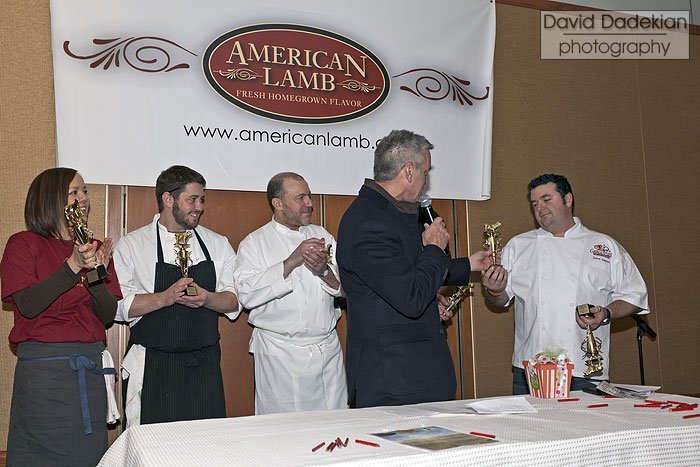 For more photos from the event, take a look at photographer Justin Ide’s “Lambtastic 2011” post on his F2% site.

“Reading Raclette” from the Farmstead blog