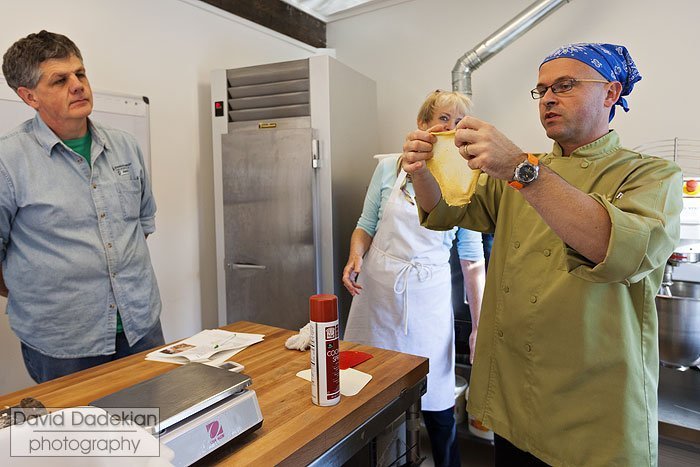 Interested in baking but don’t really know where to start? Or, like me, have tried your hand at baking many times but never really gotten results that have satisfied you? Check out the workshop schedule at the Breadhitz Baking Facility just outside of Providence. Breadhitz is Chef Ciril Hitz’s company “with the mission to make baking education accessible to anyone, anywhere.” Hitz teaches at Johnson & Wales University and the headline is not exaggerating when calling him a world-class baker. From Hitz’s bio:

Chef Ciril Hitz teaches full-time at the International Baking & Pastry Institute at Johnson & Wales University in Providence, Rhode Island. Ciril received his artistic education at the Rhode Island School of Design, where he received his Bachelor of Fine Art degree in Industrial Design. Upon graduating, he completed a 3-year Pastry/Chocolate apprenticeship in his native Switzerland.

He competed at the 2004 National Bread and Pastry Team Championship in Atlantic City where his two-person team won 1st place overall and he captured all three of the individual bread awards.

In 2002 he represented the USA as a member of the Bread Bakers Guild Team and competed at the Coupe du Monde de la Boulangerie, Paris, France, where the team took home the Silver Medal.

Chef Hitz has been a guest instructor/expert at many national and international culinary events and schools and is actively involved with the Bread Bakers Guild of America. His work has been featured on the NBC Today Show, The Food Network, and Ciao Italia!

I’ve had the pleasure of being a guest at a couple of Hitz’s baking workshops at his home in rural Rehoboth. Hitz is a friend, but I honestly cannot recommend his classes enough. I’ve learned more about baking from him and his two books than anything else I’ve studied. Hitz recently posted that there are still spaces available for his “Half-and-Half Artisan Breads” workshop this coming Sunday, June 24, but if you can’t make that one there are almost a dozen more workshops scheduled through the rest of the year, as well as other classes Hitz teaches around the northeast. Reserve a place now before they all sell out.

Below are a few photos from Breadhitz workshops. 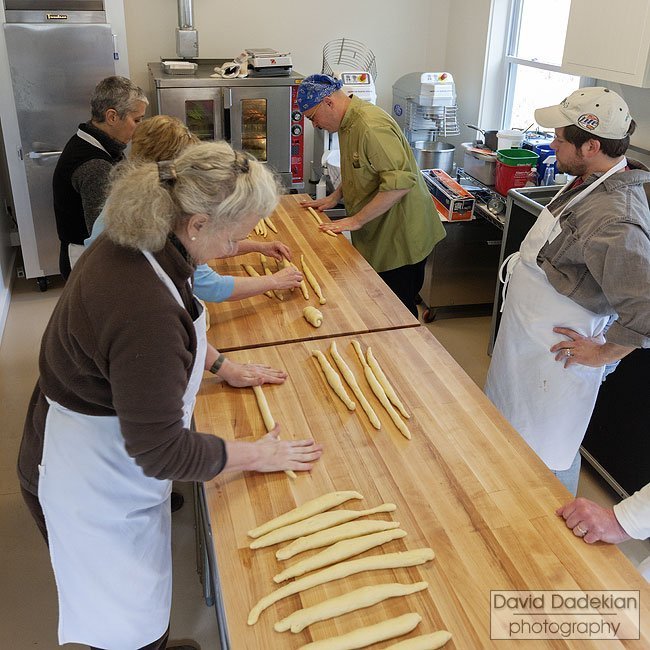 Hitz teaching at his Breadhitz facility 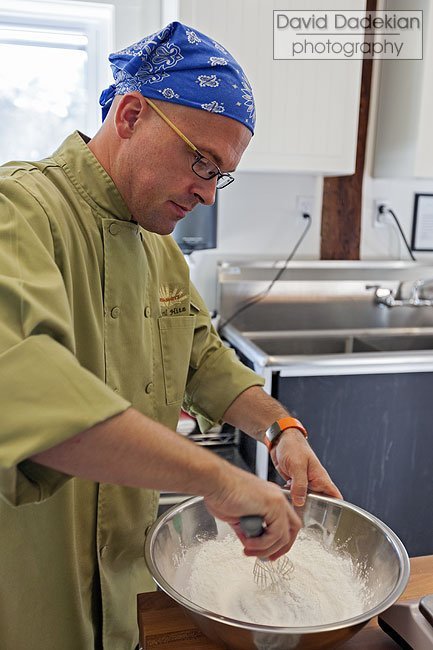 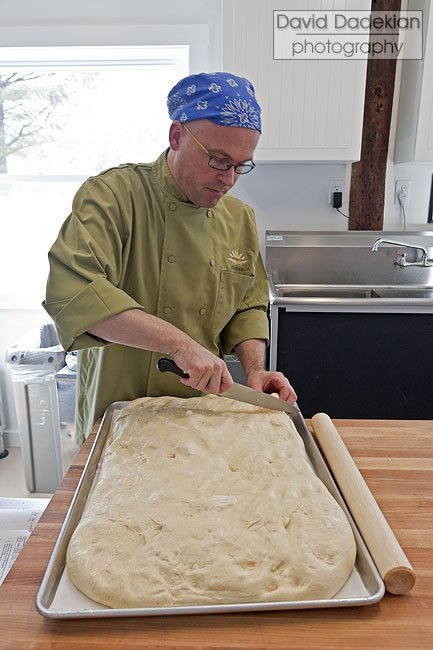 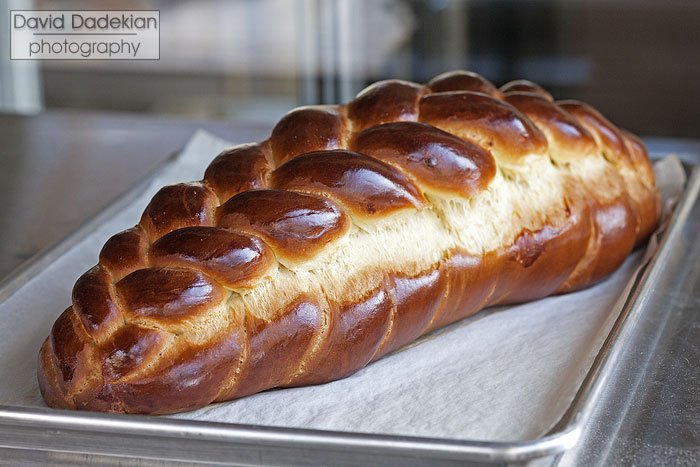 Challah bread, baked during a class, in the wood-burning oven Hitz built