The third Rhode Island Food Fights event of 2013, the Lord of the Wings, was held this past Sunday, October 20th at Fête in Providence. Seven area restaurants specializing in chicken wings competed to see who had the best, according to a panel of three culinary judges (which included this writer), along with competing for the People’s Choice. Three awards, created by Ahlers Designs, were given out and for the second time at a RI Food Fights event there was a tie. 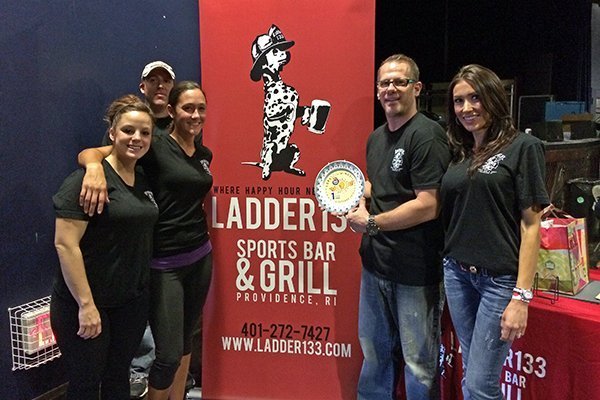 Ladder 133 Sports Bar & Grill, First Place winners at the Lord of the Wings 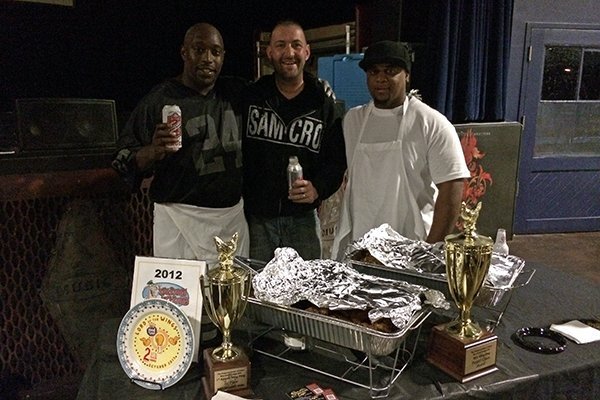 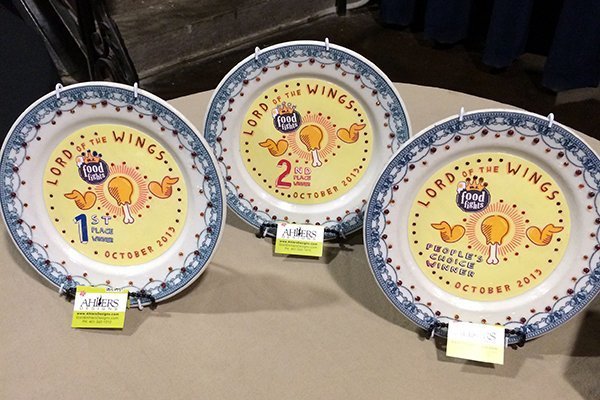