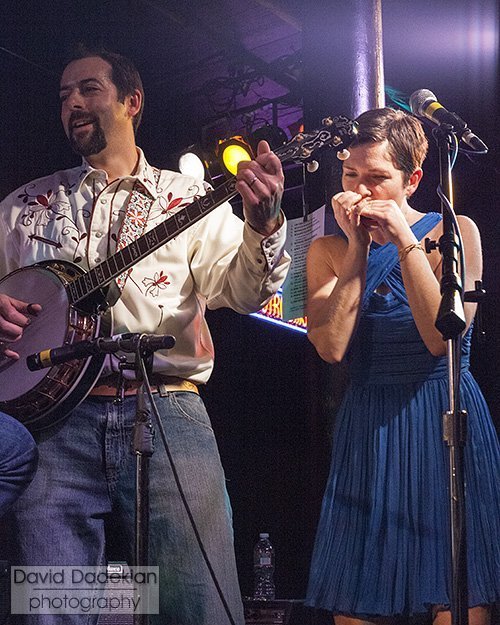 Last year Providence restaurant Chez Pascal celebrated ten years under the ownership of Kristin and Matt Gennuso. To celebrate, the Gennusos put together the Ham Jam, a great party with a bunch of bands. A highlight of the evening was the inaugural performance of Turn for the Wurst, a group of cooks who were also musicians—or maybe musicians who happened to work as cooks—from Chez Pascal, Nick’s on Broadway and Persimmon.

They’re back again this year and the party is open to the public this coming Sunday, March 16. Tickets are $5 plus service fee and are available online here. In addition to Turn for the Wurst, Mark and Sam Taber, WD & the DBC and Smith & Weeden will all be taking the stage at The Met. There is a cash bar and food will be available to purchase from Tallulah’s Tacos.

Scroll all the way down for photo highlights from last year’s show along with more information from Chez Pascal on the event. The entire set of 2013 photos of Turn for the Wurst can be found in an Eat Drink RI’s  Facebook album. Don’t miss one of the great parties of the year! 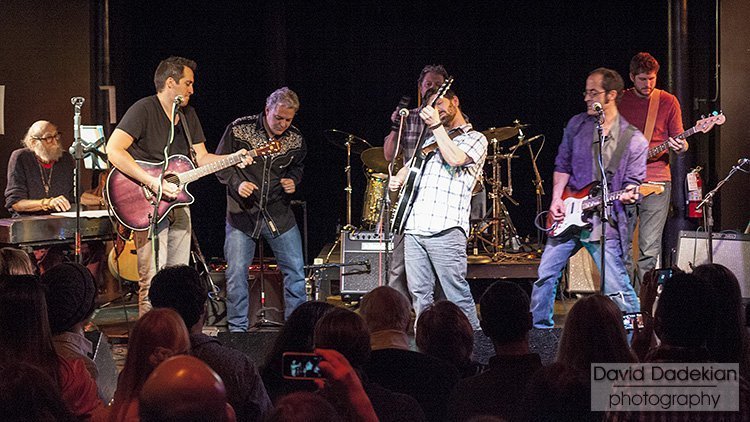 Turn for the Wurst performing at Ham Jam 2013

Ham Jam was formed after a gathering of food dedicated individuals discovered they happened to share the same passion for music as they did for cooking; and thus, emerging from some of the great kitchens in Rhode Island, a music event was born. This Ham Jam will bring together four bands for one night of delicious music. 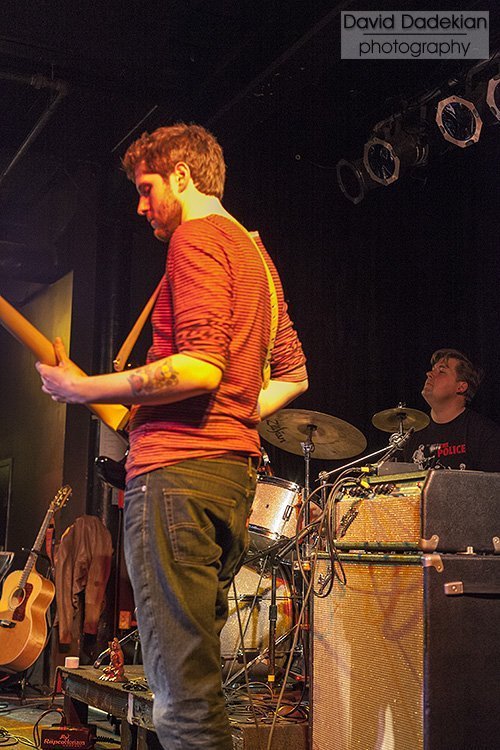 Persimmon’s Kyle Kerstetter on bass with Champe Speidel on drums

The piano team of Mark Taber and his son Sam will delight and amaze with their fluid, jaw dropping piano performance.

WD & the DBC will get you moving to their sweet melodious tunes. The DBC’s are: Wade Devers, Scott Doggett, Bill Jette, Jen Macpherson and John Simpson

The kitchen band, Turn for the Wurst, will put down their knives and pick up their instruments for a whole new style of cooking. They are:

And this year we are thrilled to welcome Providence’s own Smith & Weeden. If you haven’t heard them yet, you must and once you do you will be hooked. They are: Jesse Emmanuel Smith, Seamus Weeden, Ollie Williams and Dylan Sevey.

Plus The Met brings with it, its own perfect charm. Also joining us on the culinary side, Tallulah’s Tacos will be selling some fantastic food from The Met kitchen. Doors open at 5:30, music starts at 6:30. Tickets are $5 plus service fee and are available online here. 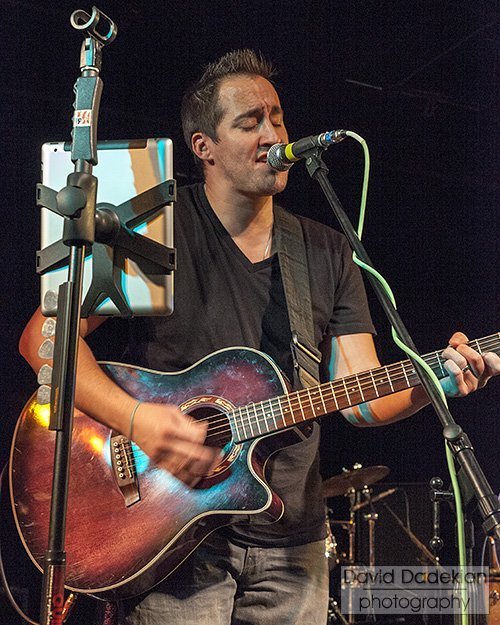 Nick’s on Broadway Chef Derek Wagner on guitar and vocals 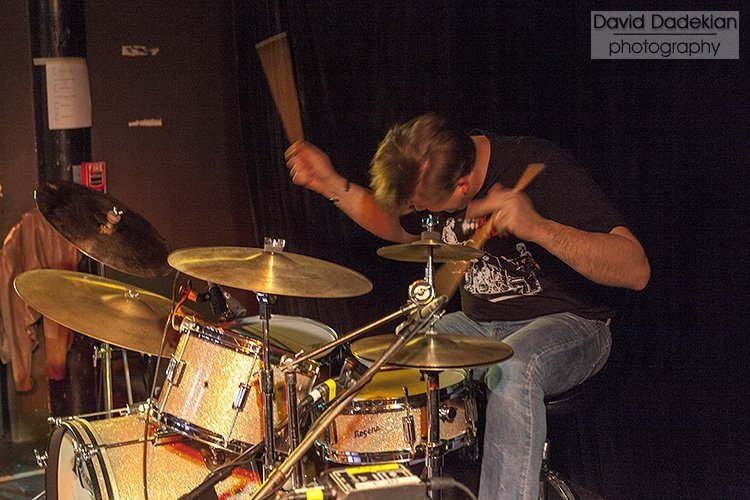 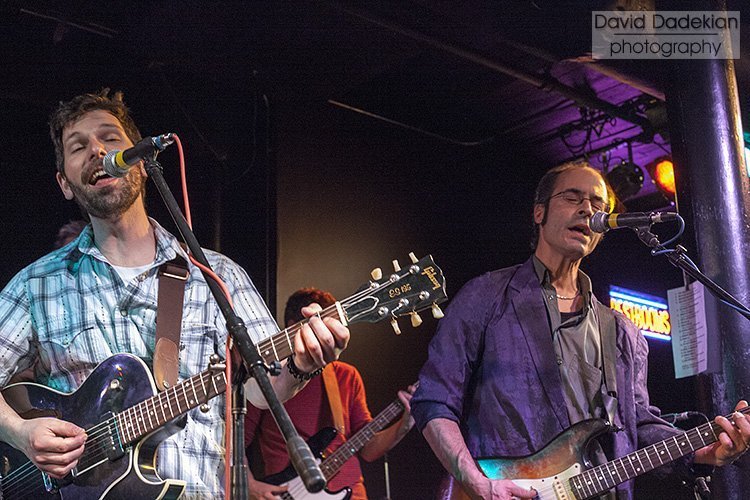