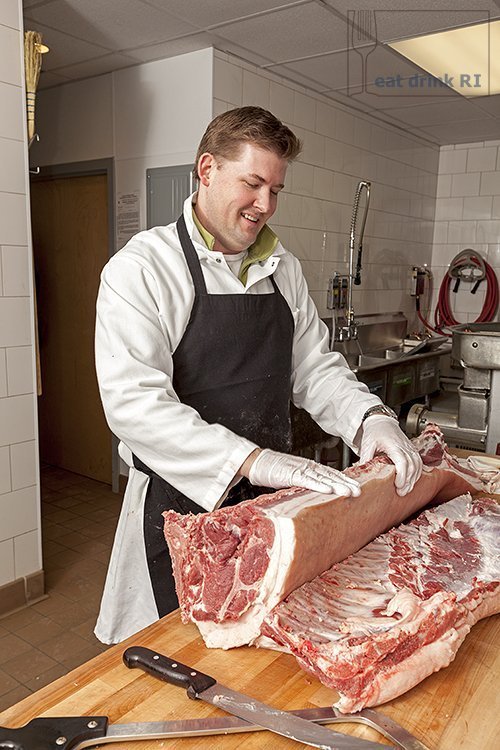 The  2016 James Beard Foundation Restaurant and Chef Awards Semifinalists were announced today and two of Rhode Island’s best chefs, Champe Speidel of Persimmon and Derek Wagner of Nicks on Broadway are included on the Best Chef: Northeast list.

The Semifinalists will be narrowed down to a list of finalists on Tuesday, March 15 and then winners will be announced at the Awards Gala in Chicago on May 2 at what is essentially the Oscars® ceremony of the food world. View the complete list of semifinalists here.

Eat Drink RI has some thoughts from Chefs Speidel and Wagner below. Congratulations to both our Rhode Island semifinalists!

Champe Speidel, Co-Owner and Chef at Persimmon: “Obviously I am honored and thrilled to be on the semifinalist list again this year. It’s also nice to see Derek on there this year and to be a part of such a talented community of chefs.”

Derek Wagner, Owner and Chef at Nicks on Broadway: “I’m absolutely deeply honored to get the JBF nomination this year, and to be in the company of so many talented, hardworking, dedicated chefs across the country is just an honor in itself. My team and I work very hard at what we do every day, trying to do things the right way, and trying to make positive impact in our community, so to be recognized by JBF is really so very appreciated and an honor for the entire team, front & back (and all of our farmers/fishermen & producers!). I’m very proud of them all.”