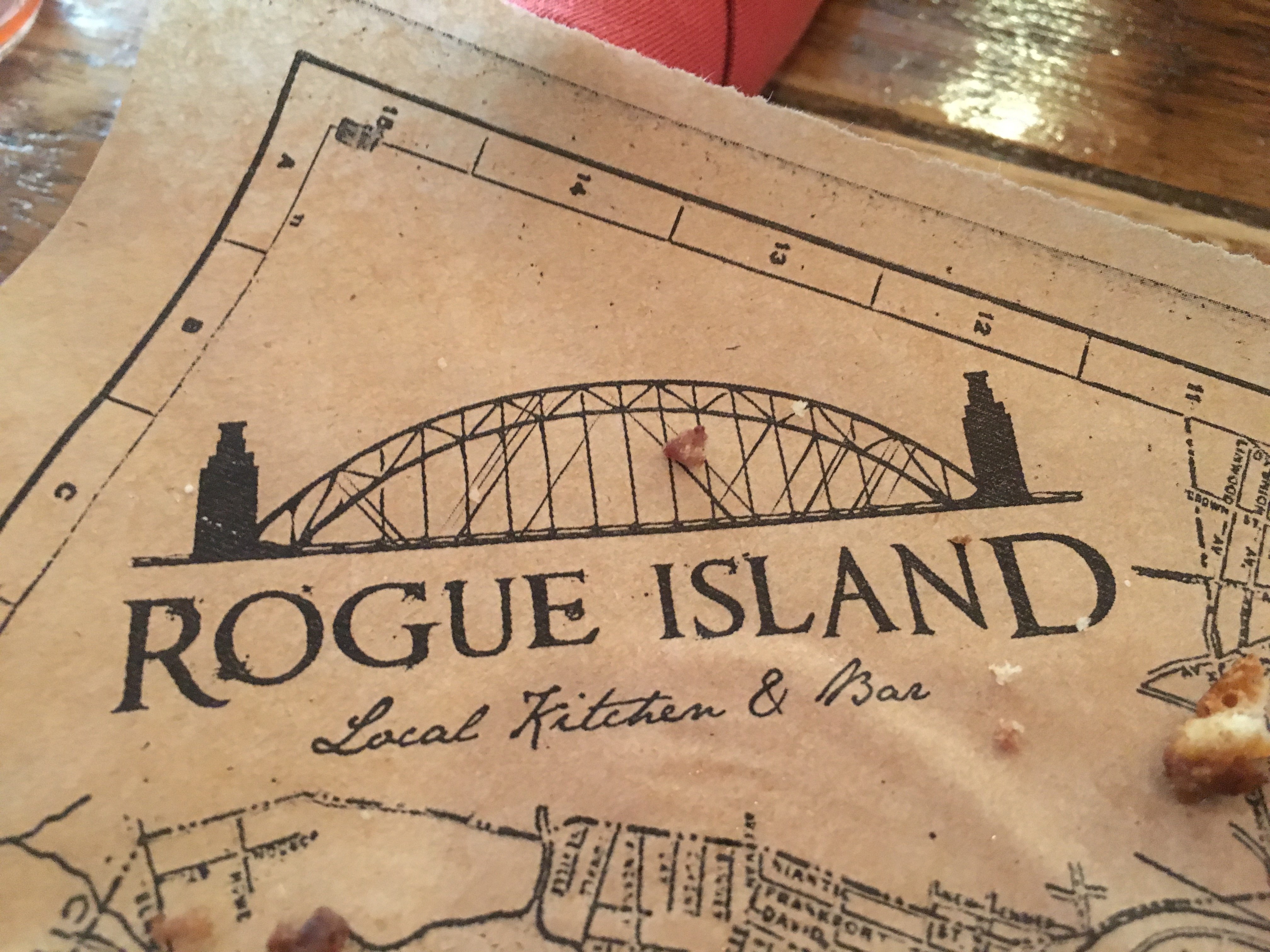 The other day I wondered over to The Arcade for lunch with one of Providence’s most controversial drag queens. We had lunch, gin was had and it was a golden, absolutely fabulous, afternoon!

Rogue Island was the destination for lunch and I was so pleased with the location decision. The Arcade, the country’s first indoor mall, ever, is great for any occasion. The Arcade is perfect for a Drag Brunch, a benefit gala or just a cocktail at the end of the day in The Arcade’s speakeasy, New Harvest Coffee and Spirits.

I tried them both. As a flavor I’m partial to fruit punch because its nostalgic, think: Lunchables, picnics and midnight munchies. However, this was not my favorite of the two.

When I want something I can rely on I choose a third party, something refreshing, like green tea.

Since I only had two choices I absolutely went with the limeade. It reminded me of popsicles on a summer day, and what’s better than that? #imwithherlimeade was crisp and flavorful. I had other words to describe it, but I deleted those emails.

Both Yolandi and I had burgers and they were great. I only wish I had gone carb free. The option to add applewood smoked bacon brought the meal over the top. The seasoned wedge french fries were out of this world and I wish I had ordered a giant bowl of them. The service was timely, friendly and knowledgable.

Parking is on street only. I was in a rush and parked in a no-parking zone–I got a ticket. Don’t worry, I paid it.

Go to The Arcade! It’s amazing. The shop owners are rad and the experience is one of a kind. 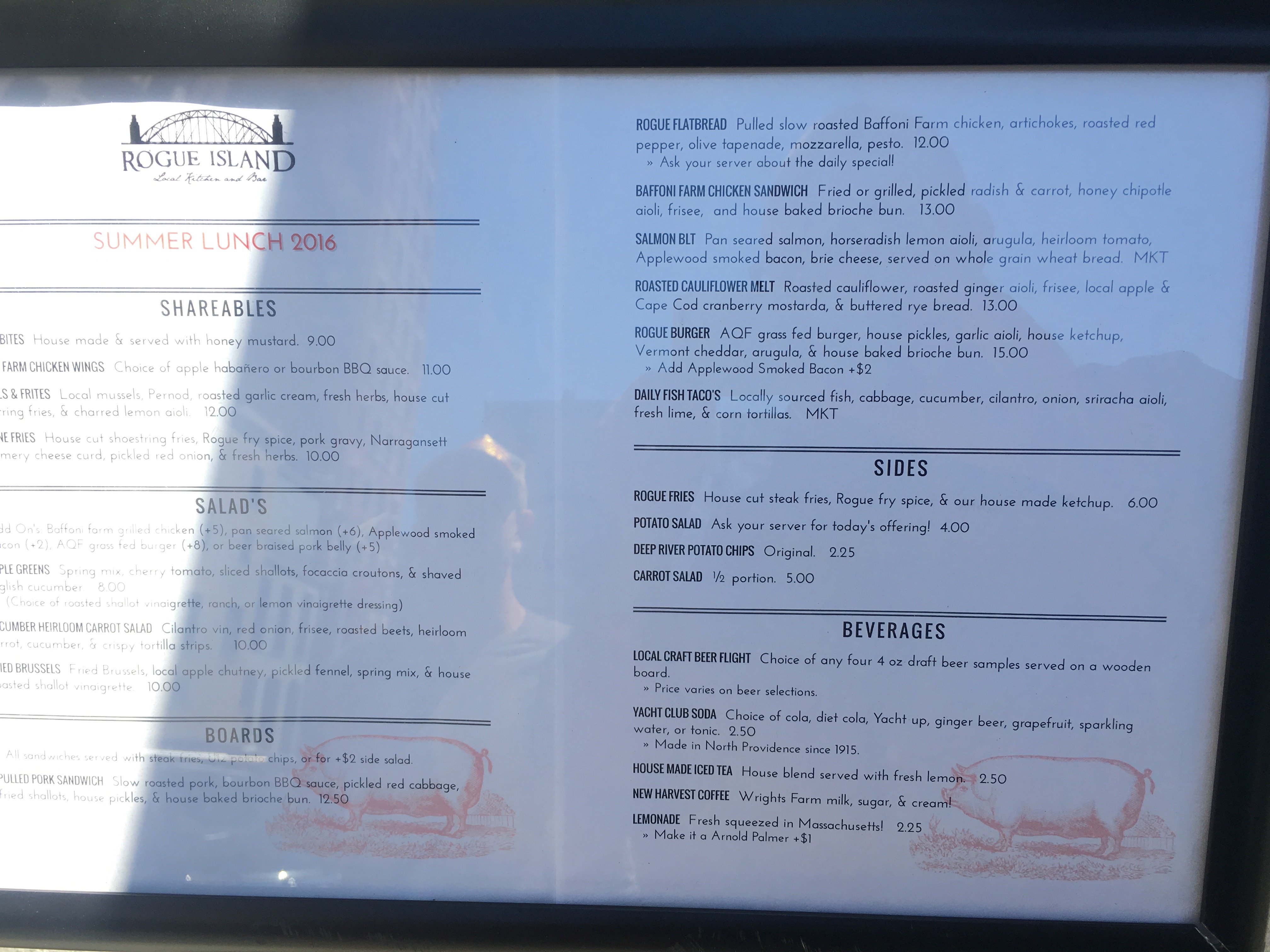 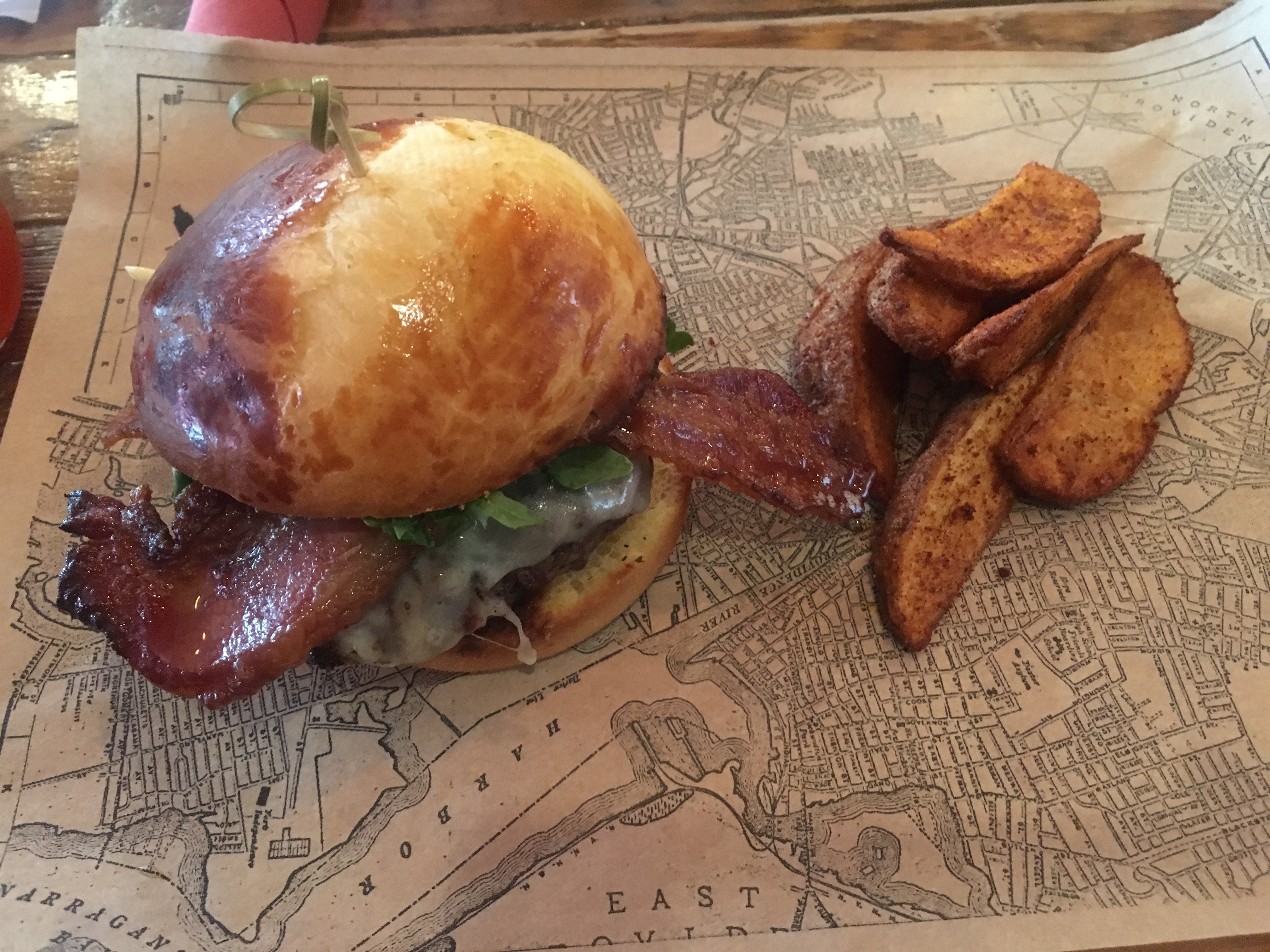 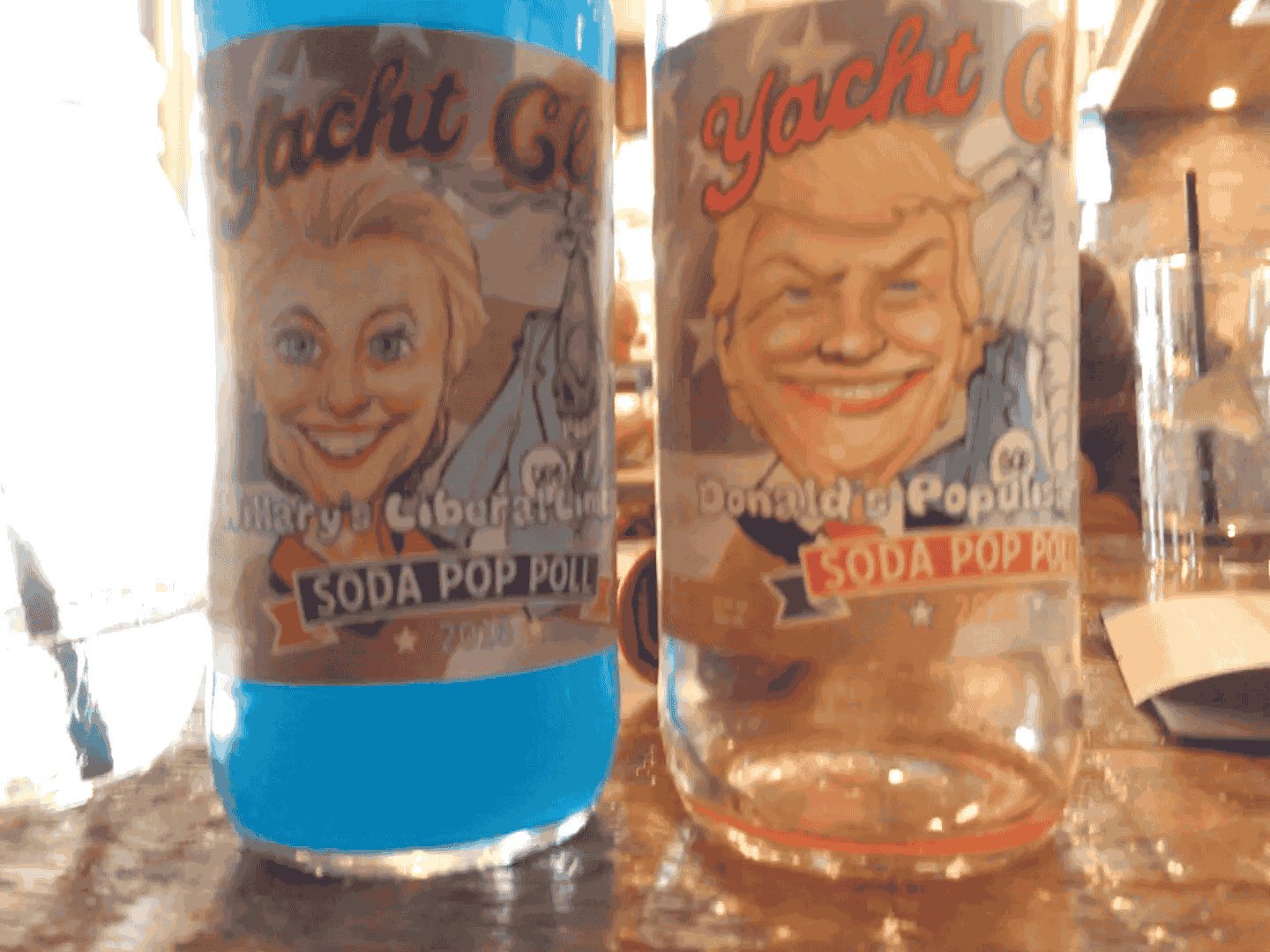 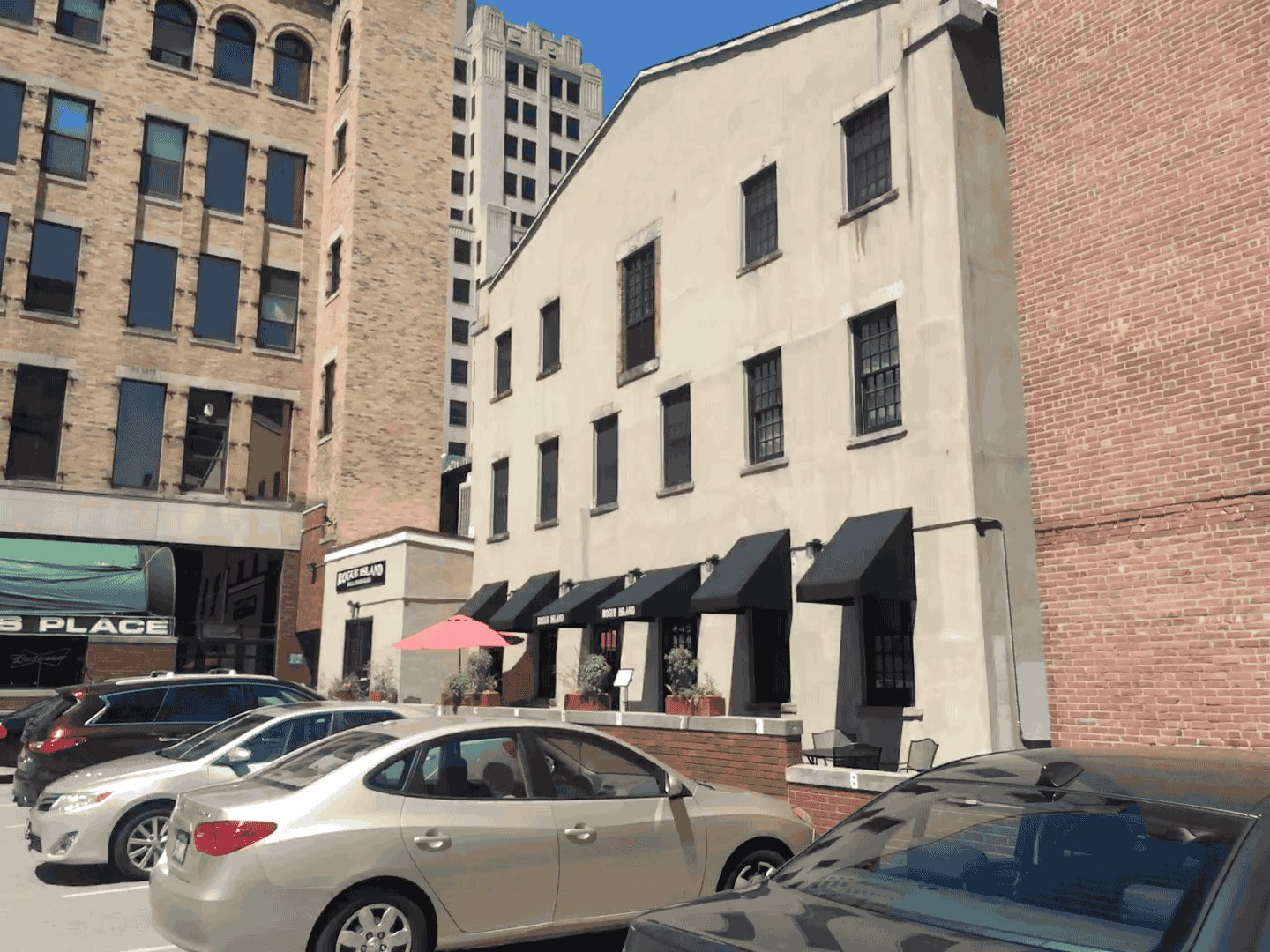