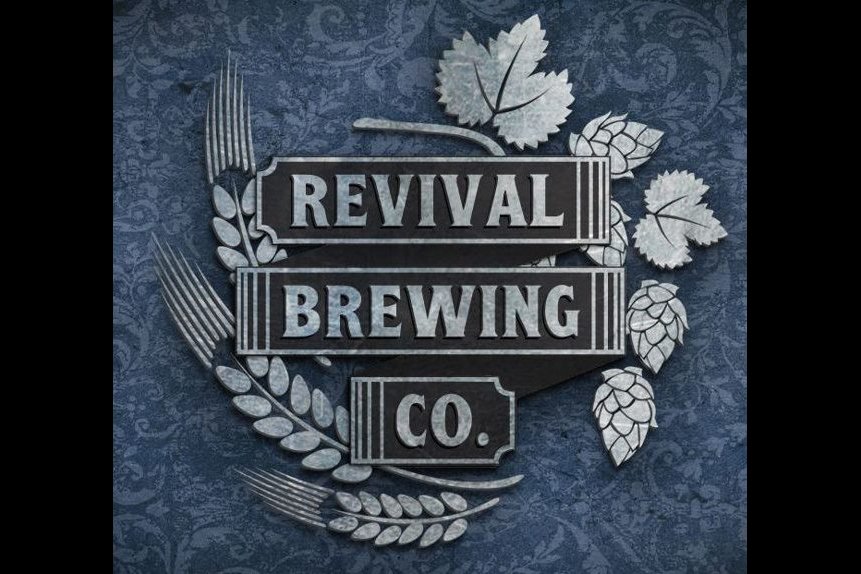 Eat Drink RI contacted Sean Larkin, Brewmaster Consultant for Narragansett Beer, Trinity Brewhouse and Revival Brewing Company for his thoughts on the Travel + Leisure. Larkin has been at the forefront of Rhode Island’s rise to craft brewing greatness, as seen by where he currently produces beer, and he recently participated in a “Brewing in Rhode Island” panel at the Eat Drink RI Festival alongside Aaron Crossett, Head Brewer at Union Station Brewery and Dorian Rave of Ravenous Brewing Company.

Larkin had this to say about Providence’s place as number eight on the America’s Best Beer Cities list, “This is a big year for Rhode Island beer and Rhode Island breweries and this is a great step in the right direction. Thank you very much, Travel + Leisure. We are proud to be number eight.”

Also in the “America’s Favorite Cities” poll Providence has placed #1 in the country for “Food/Drink/Restaurants” overall as well as #1 for hamburgers, #2 for pizza, #2 for ice cream and #3 for cafes.