It’s almost time once again for one of the year’s best chef and restaurant events in Rhode Island, the March of Dimes Signature Chefs Auction. Where else can you find 24 of the area’s best chefs preparing their fantastic food in the same place, while also benefitting a great charity? The event is coming up on Thursday, September 19 in Newport and tickets are available here. Full details follow in the March of Dimes Rhode Island release below.

Something’s Cooking In Newport and the Key Ingredient Is . . . You!

Ever have one of those nights where you want to dine out but just can’t decide which of your favorite restaurants to go to or what kind of food you’re in the mood for? Problem solved for at least one day anyway. Head to Belle Mer on Goat Island in Newport on September 19 at 6 p.m. and enjoy the company and signature dishes of 24 of Rhode Island’s leading chefs. The chefs will leave their restaurant posts for the day to lend their culinary talents to the March of Dimes’ 12th annual Signature Chefs Auction. By attending the event, you’ll be helping R.I.’s tiniest citizens – its babies – while partaking in a culinary extravaganza with a front-row seat of the ocean.

“We are so fortunate to have such top-tier cooking talent all under one roof for this important event,” said Betsy Akin, director of March of Dimes Rhode Island. “These leading chefs have graciously donated their time to prepare samplings of unforgettable dishes to help support the March of Dimes, and subsequently, to help give babies a healthy start in life.”

Ellen Slattery, owner of Gracie’s and co-chair for the sixth consecutive year of the Signature Chefs Auction, added, “This is a true show of collaborative spirit and combined talents for a very important cause. As someone who has been personally touched by the March of Dimes and knows all too well how scary it is when a baby is struggling, it means so much to me that all of these skilled chefs are sharing their gift for cooking in support of this great organization which is celebrating its 75th anniversary this year.”

Serving as co-chair of the event with Slattery is Annette Picerne of East Greenwich.

In addition to the “Signature Chef” samplings, a tribute will be “on the menu” as Chef Kevin Thiele of Newport’s Hotel Viking/One Bellevue will be presented as March of Dimes Rhode Island’s 2013 Signature Chef. The evening will also include participation of celebrity auctioneer and entertainer Sir Jeremy Bell of Edinburgh, Scotland, who will auction off superb culinary, accommodation, theater and vacation packages. To give a “taste” of the evening, one of the superb items on offer during the Live Auction is an 8 day cruise, with stateroom river view accommodations of the storied Danube River and through 4 of Europe’s most enchanting countries – Austria, Germany, Hungary and Slovakia – courtesy of Viking Cruises.

The Signature Chefs Auction begins at 6 p.m. and tickets are $150. Corporate and host tables are available, and the March of Dimes hopes that individuals and companies recognize the opportunity to help babies and their families while enjoying inventive and succulent dishes in an elegant venue.

For more information or sponsorship opportunities and tickets, contact Neil Sharpe at March of Dimes at 401.228.1932 or visit www.marchofdimes.com/rhodeisland

March of Dimes Rhode Island is delighted to announce that award-winning Chef Kevin Thiele will be its 2013 Signature Chef. Thiele is Director of Food and Beverage/Executive Chef at the venerable Hotel Viking in Newport, RI, part of Noble House Hotels & Resorts Ltd.

Ellen Slattery, owner of Gracie’s Restaurant and Ellie’s Bakery in Providence and Annette Picerne, are this year’s event co-chairs. Slattery, on behalf of the Chefs’ Nominating Committee, recommended Chef Thiele as the March of Dimes Rhode Island 2013 Signature Chef. She cited both Thiele’s culinary talents and accomplishments as well as his many years as a tireless supporter of the March of Dimes as factors, among others, in the committee’s deliberations and ultimate recommendation as this year’s honoree.

Upon hearing this news, Mark Gervais, General Manager of Hotel Viking, said, “Chef Kevin is a gifted and resourceful culinary professional. Equally important, he consistently demonstrates entrepreneurship and professionalism in all that he does and elevates his culinary team as well as the Hotel to new heights and standards of success. Suffice to say, he is a wonderful work partner. I am privileged to have Kevin as a friend and colleague.”

Betsy Akin, State Director of March of Dimes Rhode Island, and host of the 2013 Signature Chefs Auction, commented, “In this our 75th anniversary year, March of Dimes Rhode Island is honored to have Kevin as its 2013 Signature Chef. We salute all our fabulous chefs who give so freely of their time and incredible talents to support our lifesaving mission.”

Chef Thiele said, “I am truly honored to be recognized as March of Dimes Rhode Island’s Signature Chef. Together with my fellow chefs, it is a privilege for us to share our talents and raise funds as we continue to work together for stronger, healthier babies in Rhode Island and across the country.”

Signature Chefs Auction, now in its 12th year, will be held at Belle Mer in Newport on September 19, 2013 from 6:00pm – 10:00pm and will feature 26 of RI’s finest and most talented chefs. For more information, contact Neil Sharpe at [email protected] or by telephone directly at 401.228.1932. Alternatively connect with March of Dimes on Facebook at http://www.facebook.com/MarchOfDimesRI 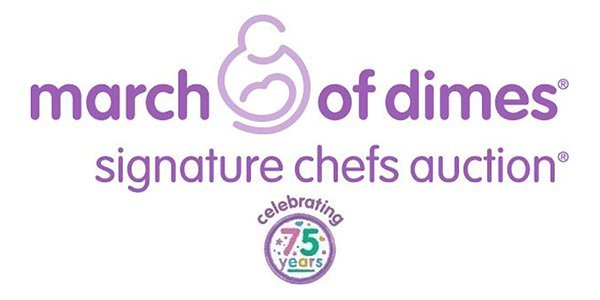 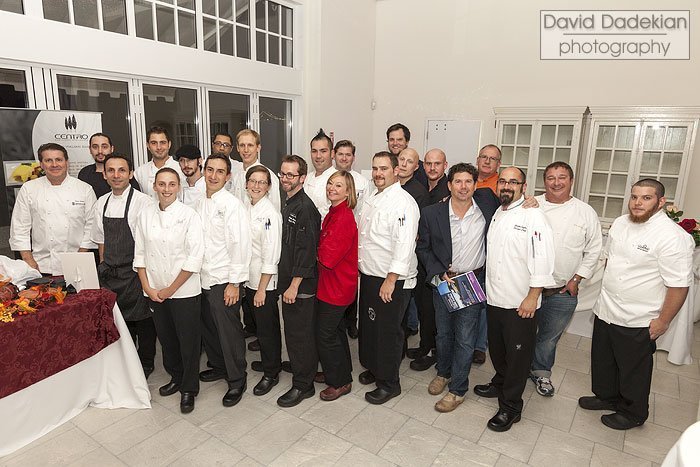 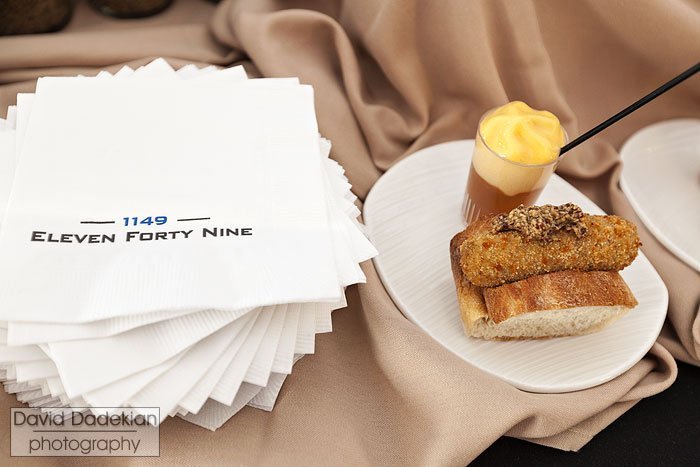 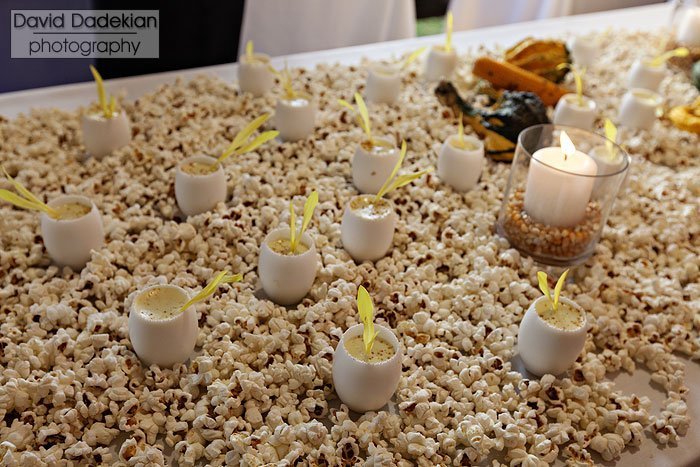 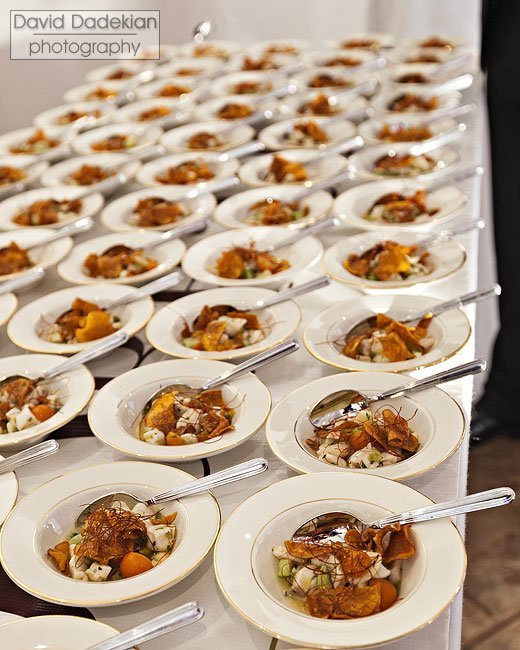 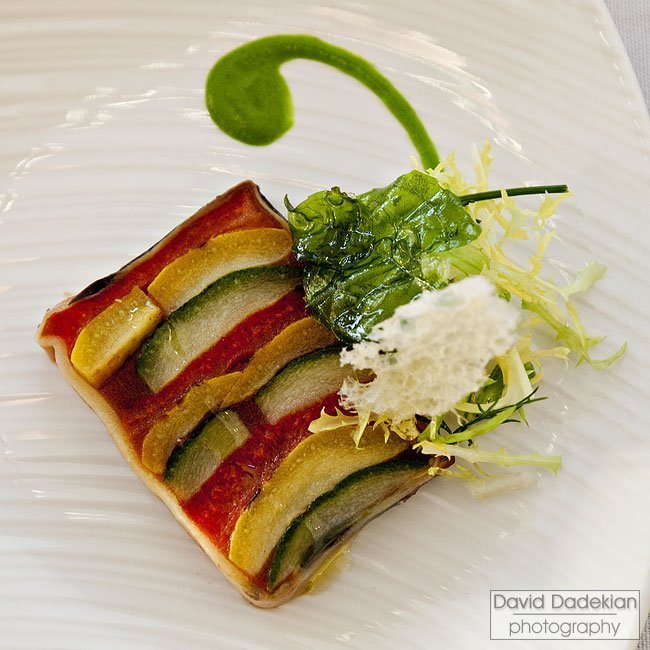 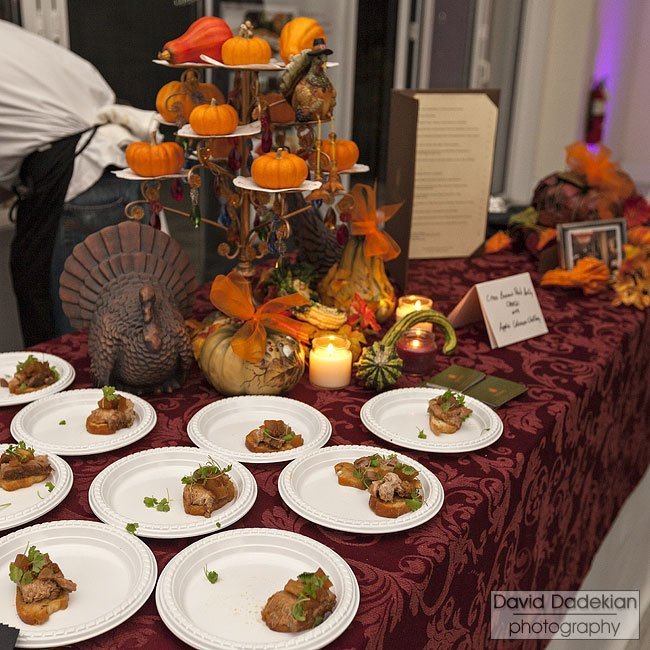 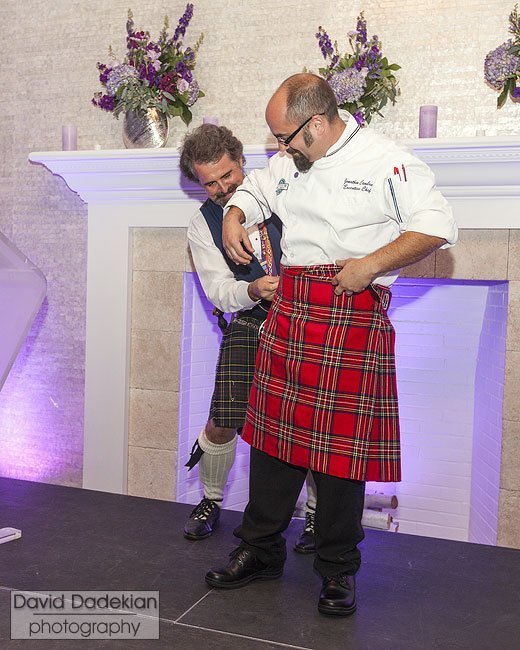 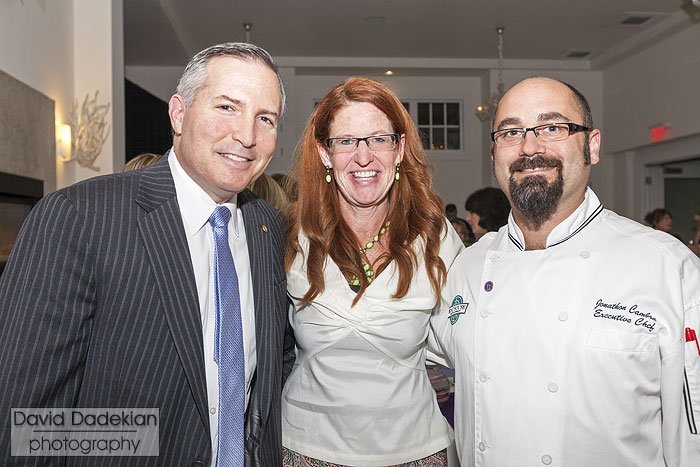 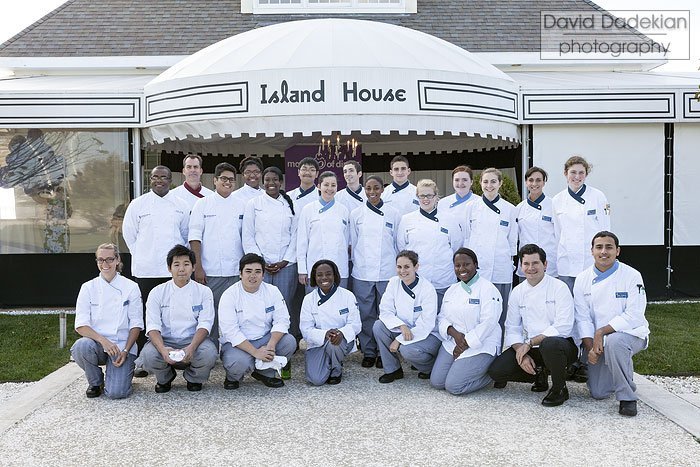 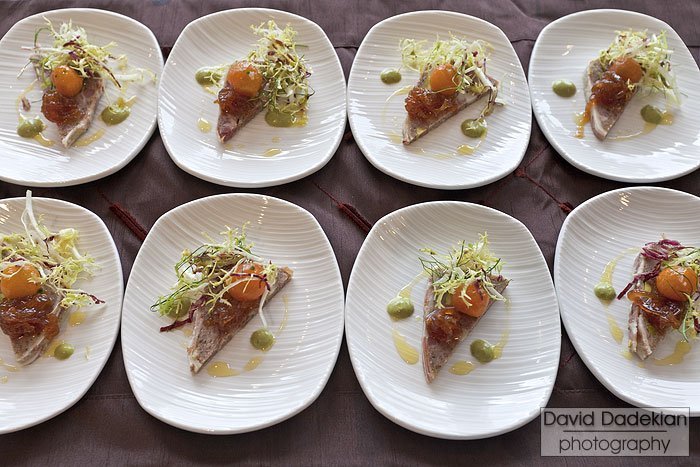 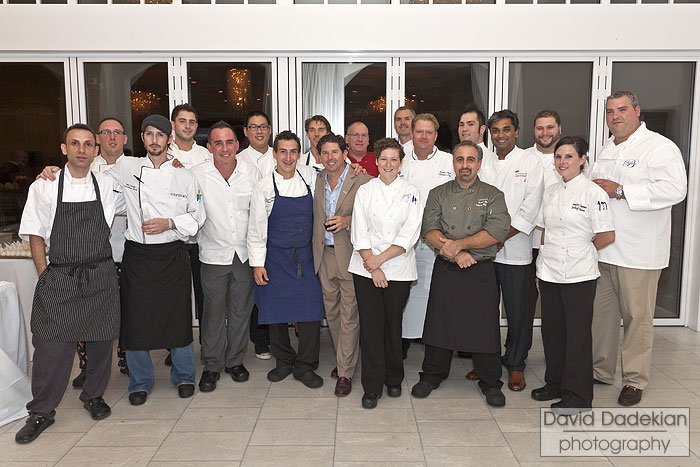 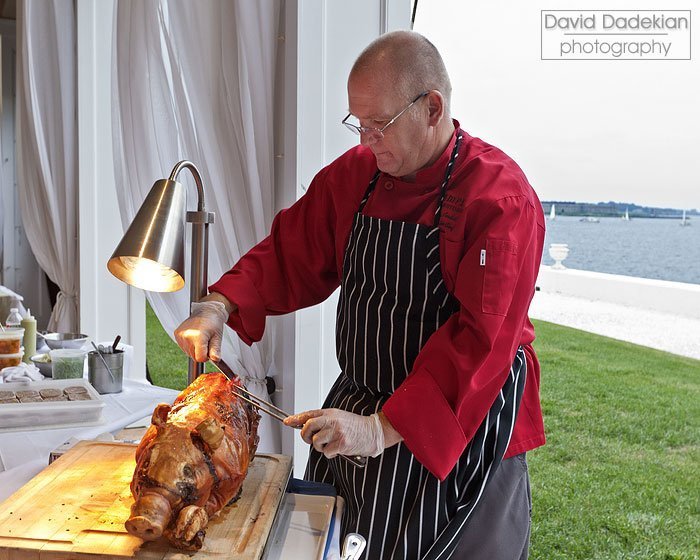 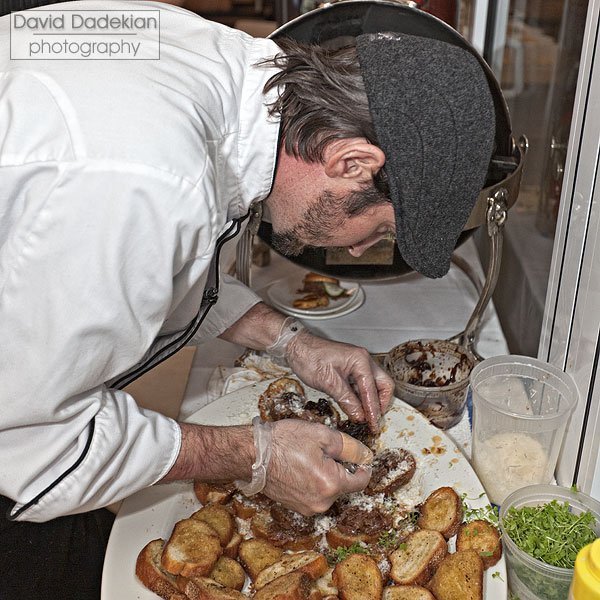 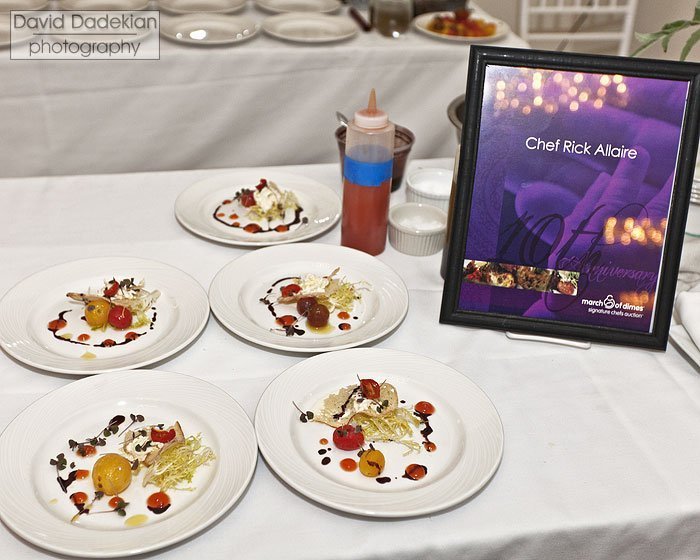 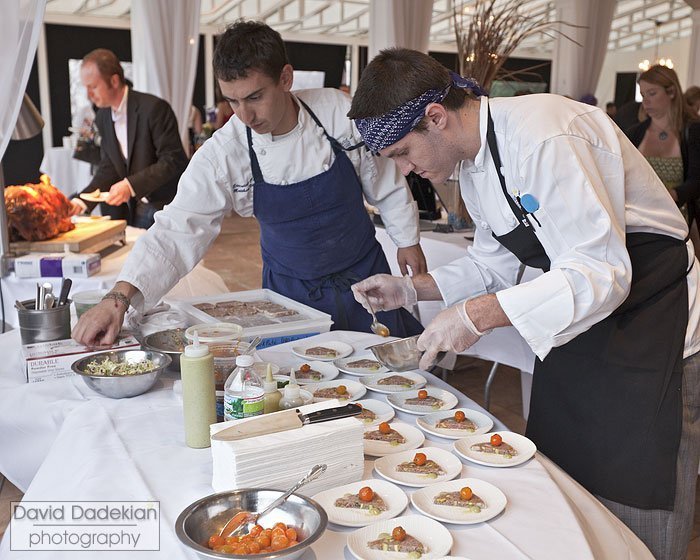 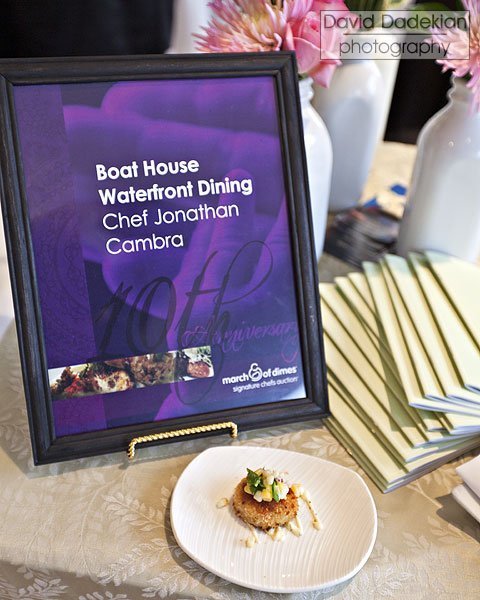 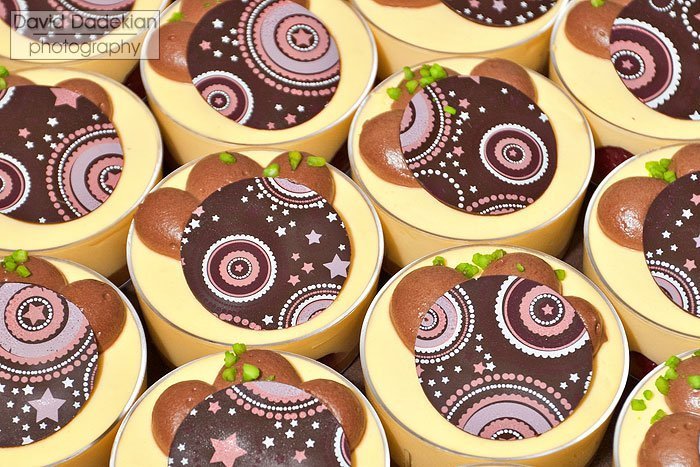 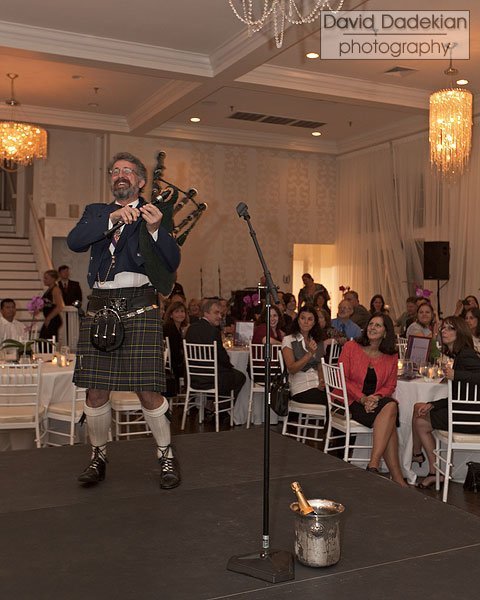 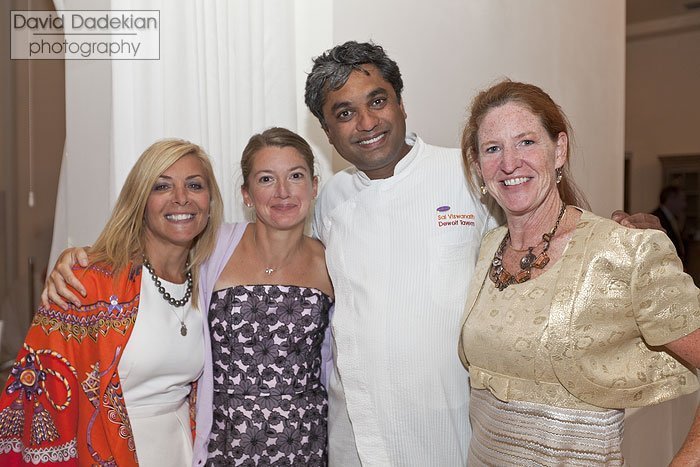 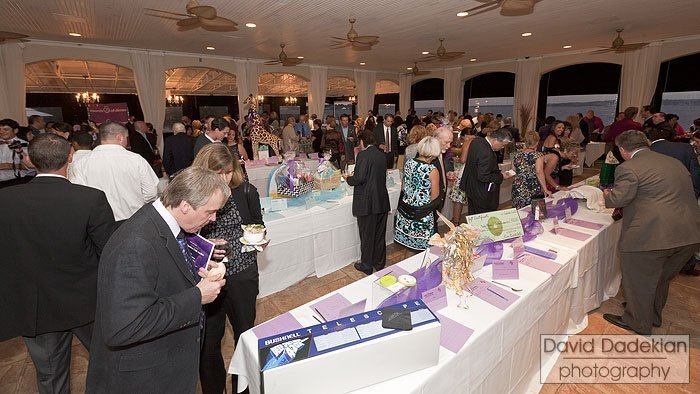