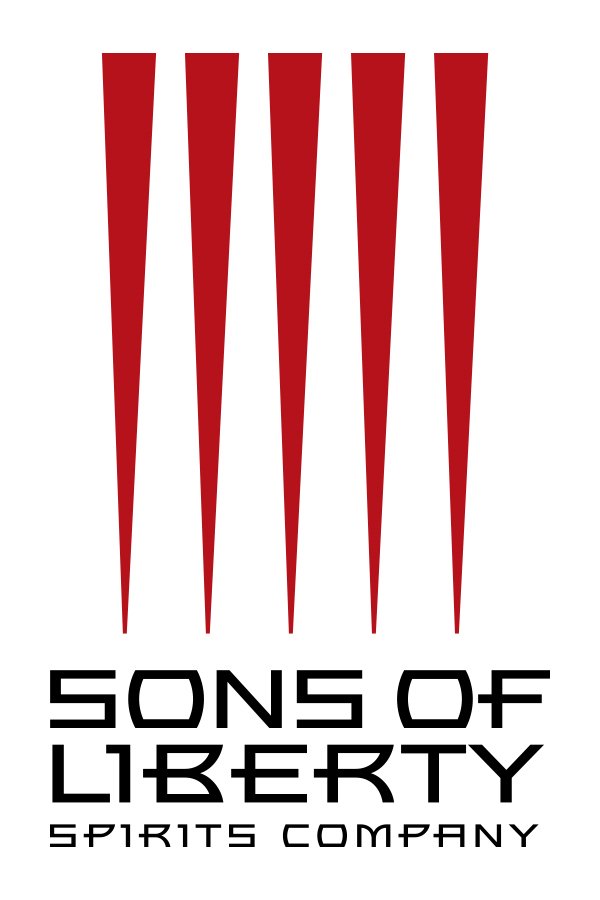 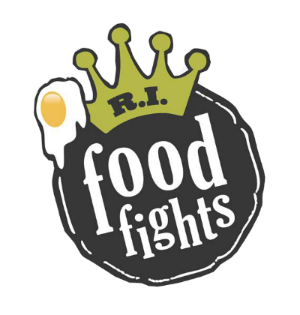 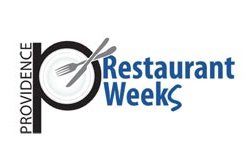 DEM ANNOUNCES OPENING OF FOUR WEEKLY FARMERS’ MARKETS AT STATE PARKS THIS WEEK; OTHER MARKETS OPERATED BY DEM SLATED TO OPEN IN MID-JULY

“The growth of farmers’ markets in Rhode Island has been phenomenal,” said DEM Director Janet Coit. “Last year, there were more than 50 seasonal farmers’ markets operating across Rhode Island, compared to just nine markets in 1998. With the growing demand for locally-grown products and the impressive entrepreneurial skills of Rhode Island farmers, these markets help create a more sustainable, locally-based food system that benefits the Rhode Island economy and environment. With Mother’s Day just a week away, be sure to head out to a farmers’ market to get some beautiful bedding plants and flowers – they’ll make the perfect gift!”
The farmers’ markets in DEM-operated parks and market hours of operation are:

Most vendors at every DEM Farmers’ market accept farmers’ market checks from the Special Supplemental Nutrition Program for Women, Infants and Children (WIC) administered by the Department of Health (to purchase fruits and vegetables). The successful Senior Farmers’ Nutrition Program for purchase of fruits and vegetables, administered by DEM for the past eight years, will be offered at all DEM markets as the season progresses. The coupons are expected to be available at senior centers sometime in July. To qualify for the program, persons 60 or older make a simple self-declaration of income based on household size. DEM coordinates the program in conjunction with the RI Department of Elderly Affairs.

Rhode Island has 1,219 farms, mostly family run, which occupy 61,000 acres. The state has 50 seasonal farmers markets in urban, suburban and rural areas, seven indoor winter markets, and numerous pick-your-own farm stand operations. According to the 2007 USDA Census of Agriculture, Rhode Island was ranked number three in the country for direct marketing sales of fruits and vegetables from farms to consumers, on a per farm basis. Rhode Island also had $6.3 million worth of agriculture sales sold directly to the public, equal to 9.5 percent of all agriculture market sales, which ranked Rhode Island first in the US for percentage of direct market sales. The Economic Impact Study conducted by URI significantly determined that many economic values surpassed USDA figures.

DEM’s Division of Agriculture and Resource Marketing, which helps farmers with marketing information, offers a free brochure that lists the locations of all farmers’ markets and roadside stands, along with addresses, hours, days and months of operation, and telephone numbers. To obtain a free brochure, or participate in the state farmers’ markets, please contact the Division at 222-2781. The brochure is also available on DEM’s website, www.dem.ri.gov, by clicking on “Agriculture in Rhode Island” on the left side of the homepage, then “For Consumers,” then “Farmers’ Markets.”