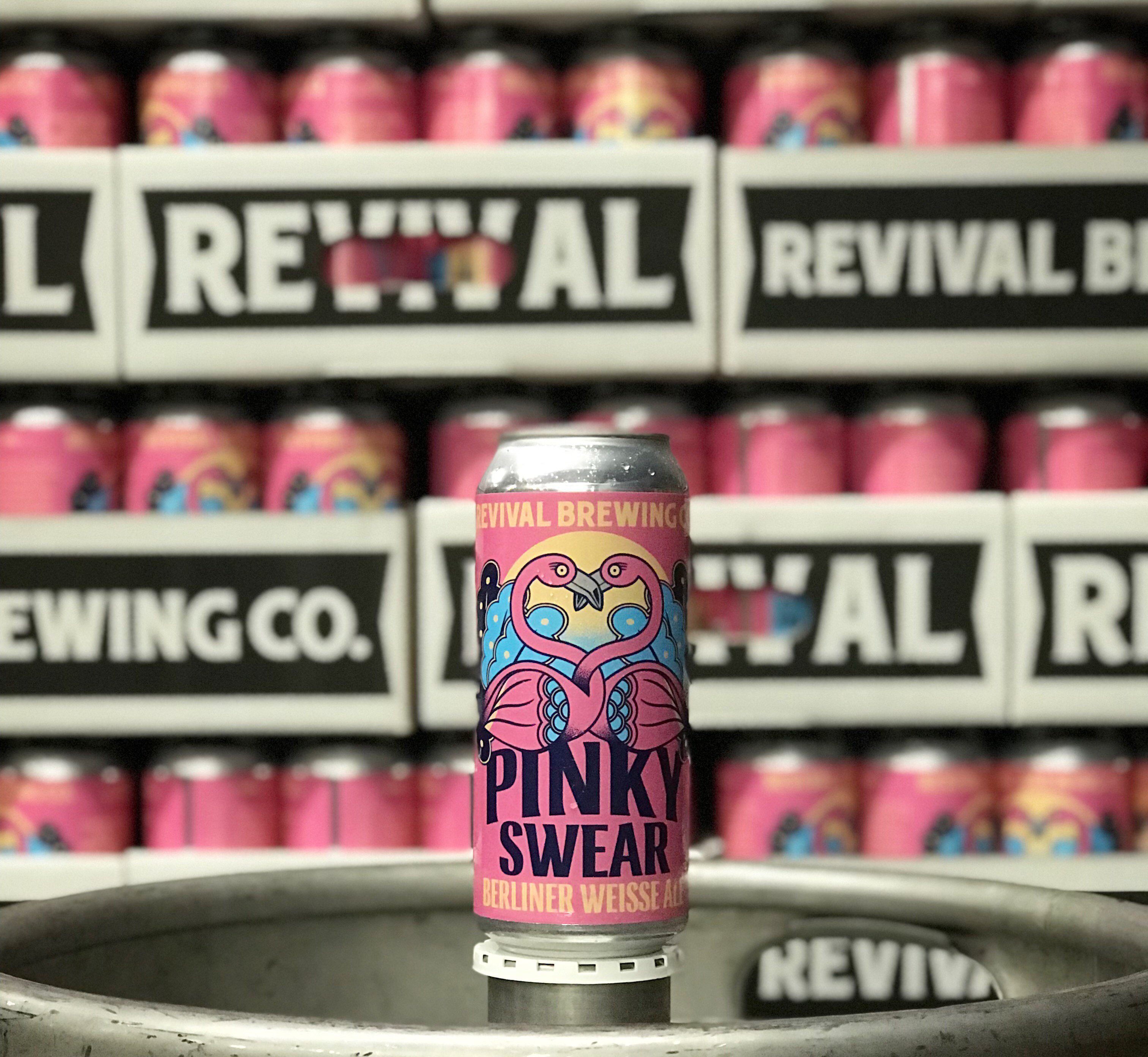 On Thursday, June 7, the Rhode Island Community Food Bank and the Jacques Pépin  Foundation joined together for a special event that raised more than $195,000 to provide culinary job training opportunities for unemployed and underemployed adults. These funds will support initiatives like the Food Bank’s Community Kitchen program, now in its twentieth year.

“We are so thrilled with the success of our first collaboration together,” said Andrew Schiff, CEO of the Rhode Island Community Food Bank. “Both the Food Bank and the Jacques Pépin Foundation are committed to transforming lives through community education and these funds will be put to use to expand that vision.”

Over the past year, the Jacques Pépin Foundation and the Community Kitchen program at the Rhode Island Community Food Bank have come together over their shared mission to educate and prepare the next generation of chefs for careers in the culinary field. Training programs also help lift participants out of poverty so they can support themselves and their families over the long-term.

Rollie Wesen, co-founder & COO of the Jacques Pépin Foundation, explains how this collaboration formed after he visited Community Kitchen and saw our students and their teachers in action:

“I was so moved by the incredible work that Chef Heather and Chef Ron were doing. It was so exciting to see these students that were really at the edge of hope find their confidence and a pathway back into the workforce.”

To launch this collaboration, the Food Bank hosted Savor, an event with Jacques Pépin at Newport Vineyards in Middletown, RI.  The fundraiser with Jacques Pépin and special guest Sara Moulton, featured world-class wine pairings and a multi-course feast with plates prepared by:

Guests were treated to a live auction with prizes including dinner with Jacques Pépin , a “Best Cuisine at Sea” cruise and a day on the set of “Simply Ming” with Ming Tsai.

Community Kitchen graduate Khadijah Muhammad-Kebe spoke about the impact of the program on her life:

“This became my first step in a direction that would eventually change my life. I learned not only how to work in the kitchen but life skills that helped me love and value myself in ways that I never could have imagined.”

The event raised $195,000 to support culinary job training programs that will prepare future chefs like Khadijah. The successful evening was made possible thanks to the generous sponsorship of:

Revival Brewing’s Berliner Weisse, Pinky Swear, was recently awarded the silver medal in the Best Sour Ale and Best Fruit Beer category at the World Beer Championships from Tastings.com. Pinky Swear combines kettle souring with tons of fresh raspberries and blueberries to the tale end of fermentation to create a refreshing and tart drink of delightfulness at only 3.7% ABV and 8 IBUs.

“I couldn’t be prouder of this team. It’s great to see our hard work and dedication be rewarded like this. Awards are awesome, and we’ll continue to brew great tasting craft beers that our customers love,” said Sean Larkin, owner and Brewmaster of Revival Brewing.

Cans of Pinky Swear are available from their Cranston brewery and in limited amounts at package stores throughout Rhode Island. It’s also currently on nitro draft in Revival’s tasting room.

The following are the highlights from what the judges had to say about Pinky Swear.

“We’re ecstatic to say the least,” Mike Reppucci, Sons of Liberty founder, said of the results. “We strive to bottle the highest quality products possible and are always finding ways to improve them, but to rank as high as we did against some huge names is unbelievable.”

“Sons of Liberty is among those pioneers changing the way we see American whiskey and realize it’s not only about Bourbon.” says Sylvain Allard, Managing Partner at the International Whisky Competition. No question that Sons of Liberty is setting the bar very high for the American craft whiskey movement.”

Sons of Liberty has been taking home medals and earning recognition since 2012 and has now eclipsed the 100-mark. “We’ve been blessed,” said Reppucci. “Our team loves what they do, and they work extremely hard every day. We are honored to be a part of this exciting industry and grateful to be able to share what we do with everyone else.”

Sons of Liberty’s world-class spirits can be sampled in their 6,000 square foot tasting room in South Kingstown, Rhode Island.

Full results from the 2018 International Whisky Competition can be found here: https://www.whiskycompetition.com/2018-results/ 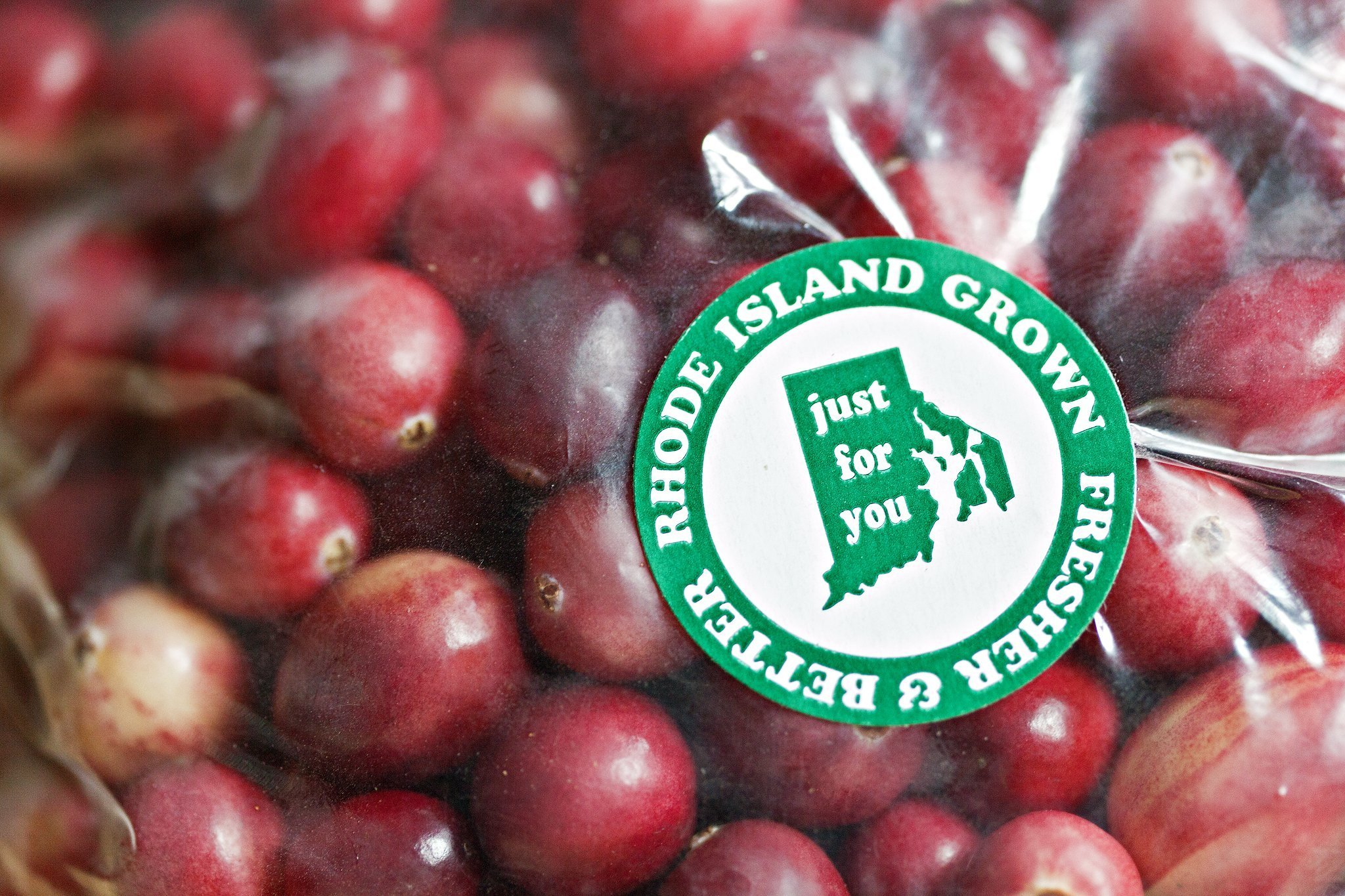 “Andy and I always want to be sure that our kids are getting a proper balanced diet, and a lot of that comes from cooking healthy and delicious foods together,” said Raimondo. “Healthy kids and families create healthy communities and a stronger economy.”

“As a father, I care deeply about Rhode Island kids’ health,” said Moffit. “Some of my focus areas as First Gentleman are raising awareness on our food economy and tackling hunger issues. This contest is a great way for kids to promote healthy habits, while encouraging them to be engaged in their community.”

“I am pleased that the Governor and First Gentleman are engaging young people in developing recipes that are both healthy and affordable,” said Food Bank CEO Andrew Schiff. “As so many families in Rhode Island struggle to put food on the table. One of the greatest challenges is to prepare inexpensive, nutritious meals that are also delicious. I can’t wait to see what our future chefs create!”

The RI Kids’ Healthy Recipe Challenge invites children in grades 5-8 to submit a healthy and affordable recipe with a photo or drawing of the dish and estimated cost of preparing the dish by November 30, 2015 to:

Participants can also scan and send the submission to [email protected].

The winning recipes will be selected in three categories – starter, entrée and dessert. The top recipes will be published in a recipe booklet to be made available for download on the Governor’s website.

Winners will be notified in December and invited, along with guests, to attend the 2015 RI Kid’s Healthy Luncheon hosted by Raimondo and Moffit at the RI Community Food Bank on Saturday, January 9, where the winning dish for each category will be served.

All partners will use the hashtag #HealthyRI in relation to the challenge.