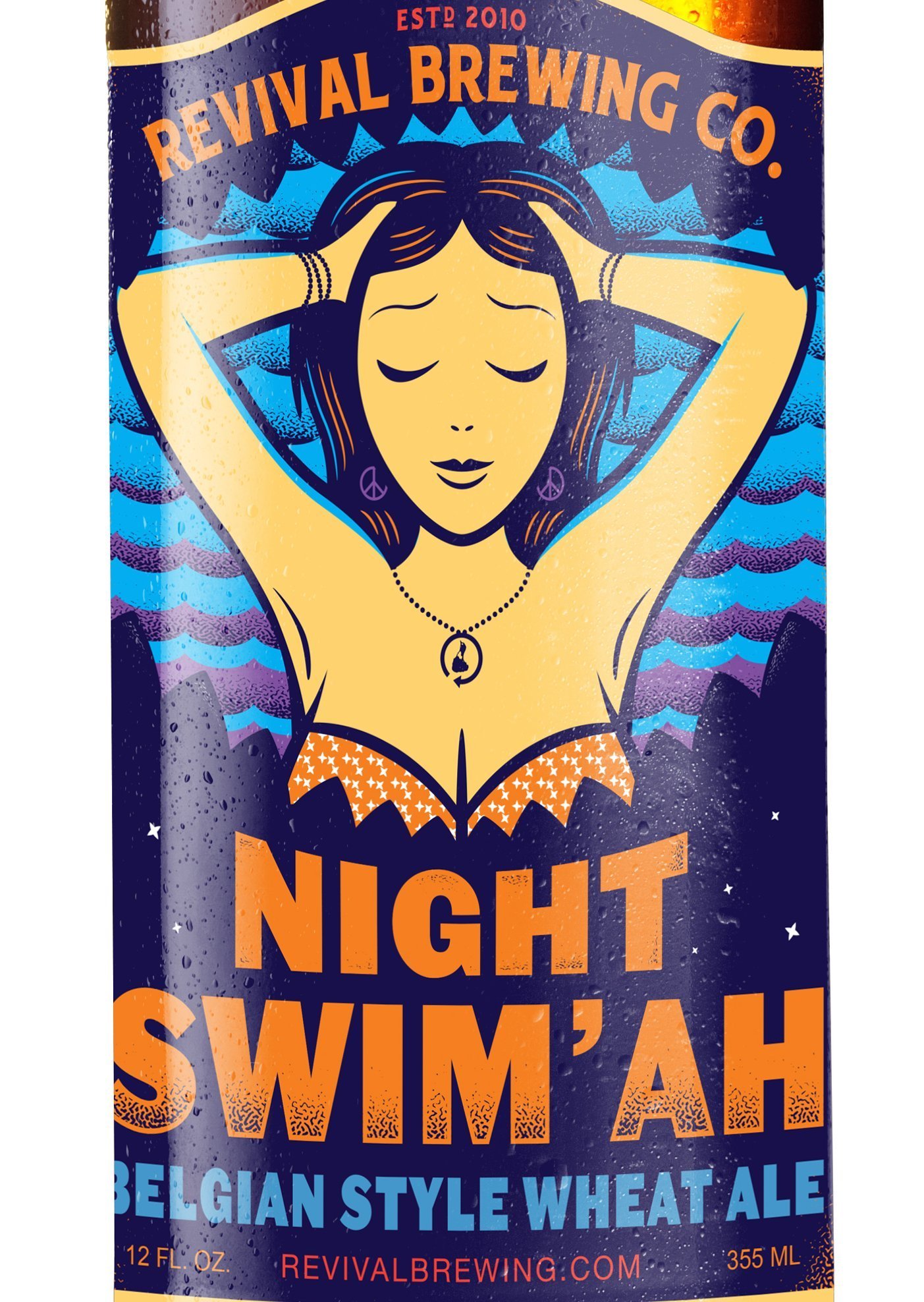 It takes a few seconds to vote and you can vote once every twenty-four hours*. If you’d like to sign up for a daily reminder to vote, click the button at the bottom of the page OR reply to andrew@southsideclt.org with whether you use Google Calendar and the time of day you’d like your reminder. You will need to vote the same time each day so that you are sure the 24 hour time limit has passed. 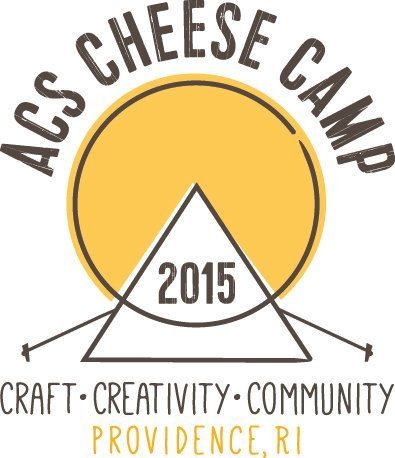 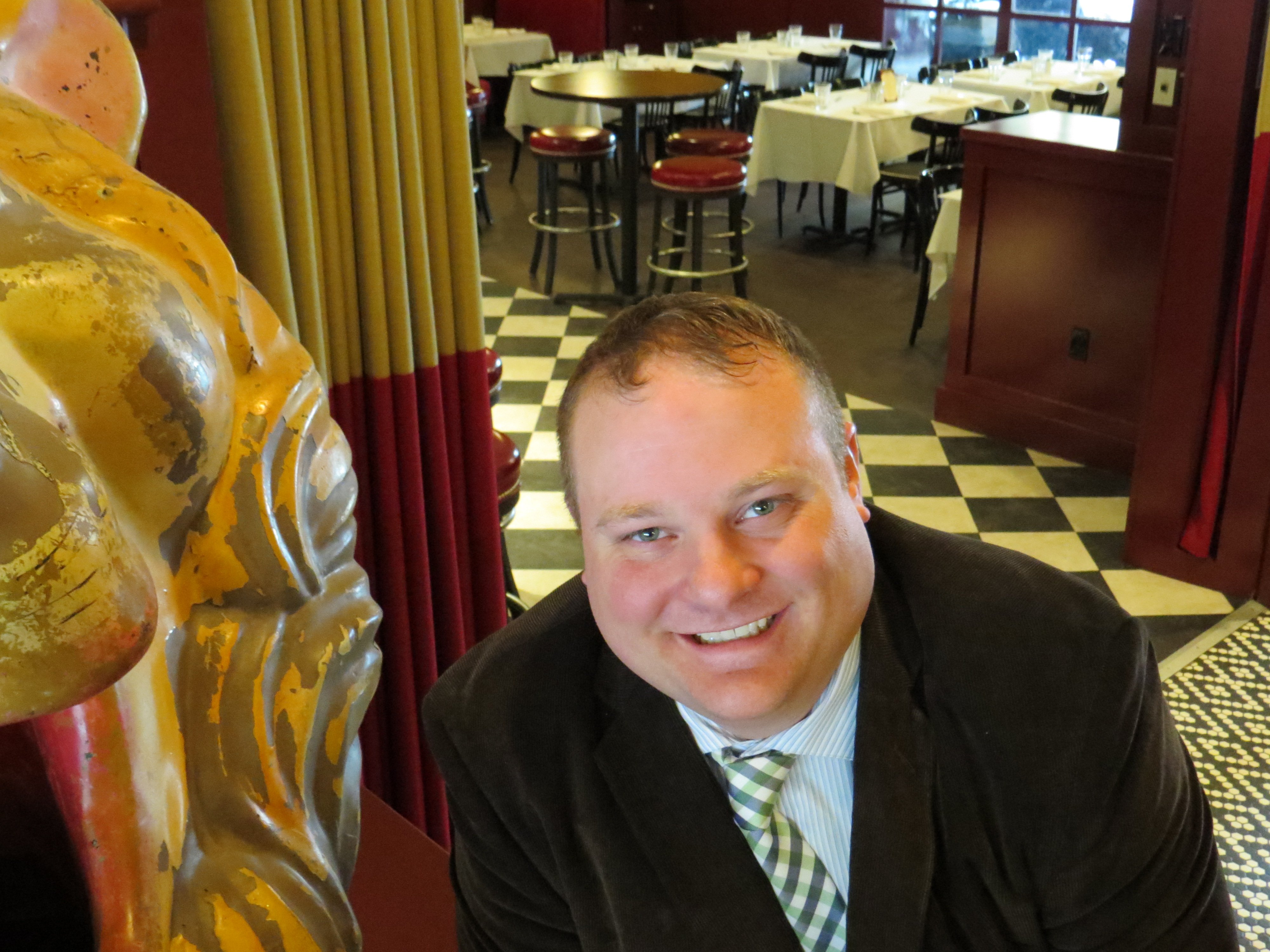 Tickets for September’s Taste Trekkers Food Tourism Conference go on sale this Thursday, May 23rd at noon and Eat Drink RI has an exclusive promotional code you can use to get $15 off the main event on Saturday, September 21st at the Providence Biltmore.

For more information on the entire conference weekend, including links to special hotel pricing for the weekend, check out tastetrekkers.com. You can purchase tickets to each of the five Taste Trekkers events—make sure to use discount code “eatdrinkri” for your $15 off Saturday’s event—here.