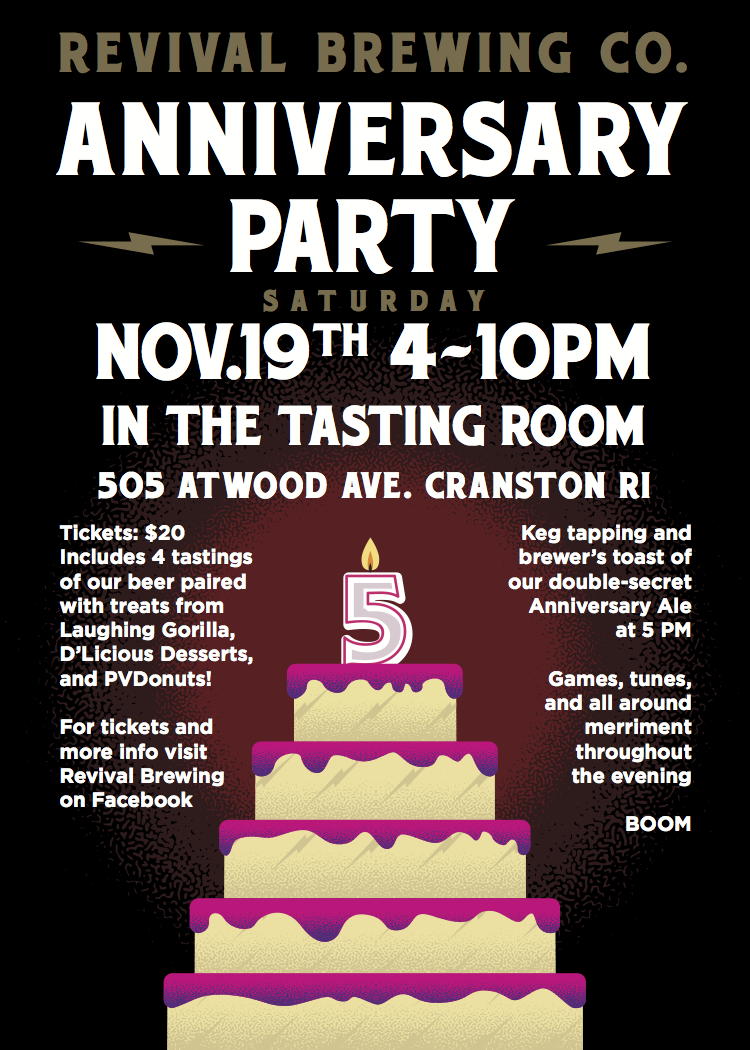 As the weather turns colder and the sun disappears sooner each day the number of farmers markets in Rhode Island begins to shrink. But unlike a few years ago when there were no markets from November to April, now there are seven indoor farmers markets open in Rhode Island. Below is the full list of markets, with their hours and Google mapped locations (click the addresses), along with some notes provided by Farm Fresh RI, one of the best resources for R.I. market information.

Northwest Farmers Market at Sticks Tavern Banquet Room, 451 Putnam Pike, Chepachet, RI 02814
10 a.m. – 2 p.m. from November 4 – May 26
Continuing their successful first summer market season up in the Northwest part of the state, this market will move indoors for the winter.

Pawtucket Wintertime Farmers Market and Workshop Series at Hope Artiste Village, 1005 Main St., Pawtucket, RI 02860
4 – 7 p.m. from November 10 – January 30
Bring the whole family for kids’ activities; cooking demos, and a workshops series that builds community through food, farming, and fun! Workshop topics include: urban chicken keeping, brewing your own mead, Rhode Island sustainable seafood, and slimming your waste over the holidays. To celebrate the opening of the Wednesday Market on November 7th, Whole Foods Market will host a free screening of the documentary Food Stamped at 7:30 p.m. View the full Workshop schedule here.