The second Rhode Island Food Fights event of 2014, the 3rd Annual Incredible Ice Cream Throwdown, was held this past Sunday, June 22nd at the Rhode Island Eye Institute in Providence. Eleven ice cream makers competed to see who had the best, according to a panel of four culinary judges (which included this writer), along with competing for the People’s Choice. Three trophies, created by Ahlers Designs, were awarded to the winners. 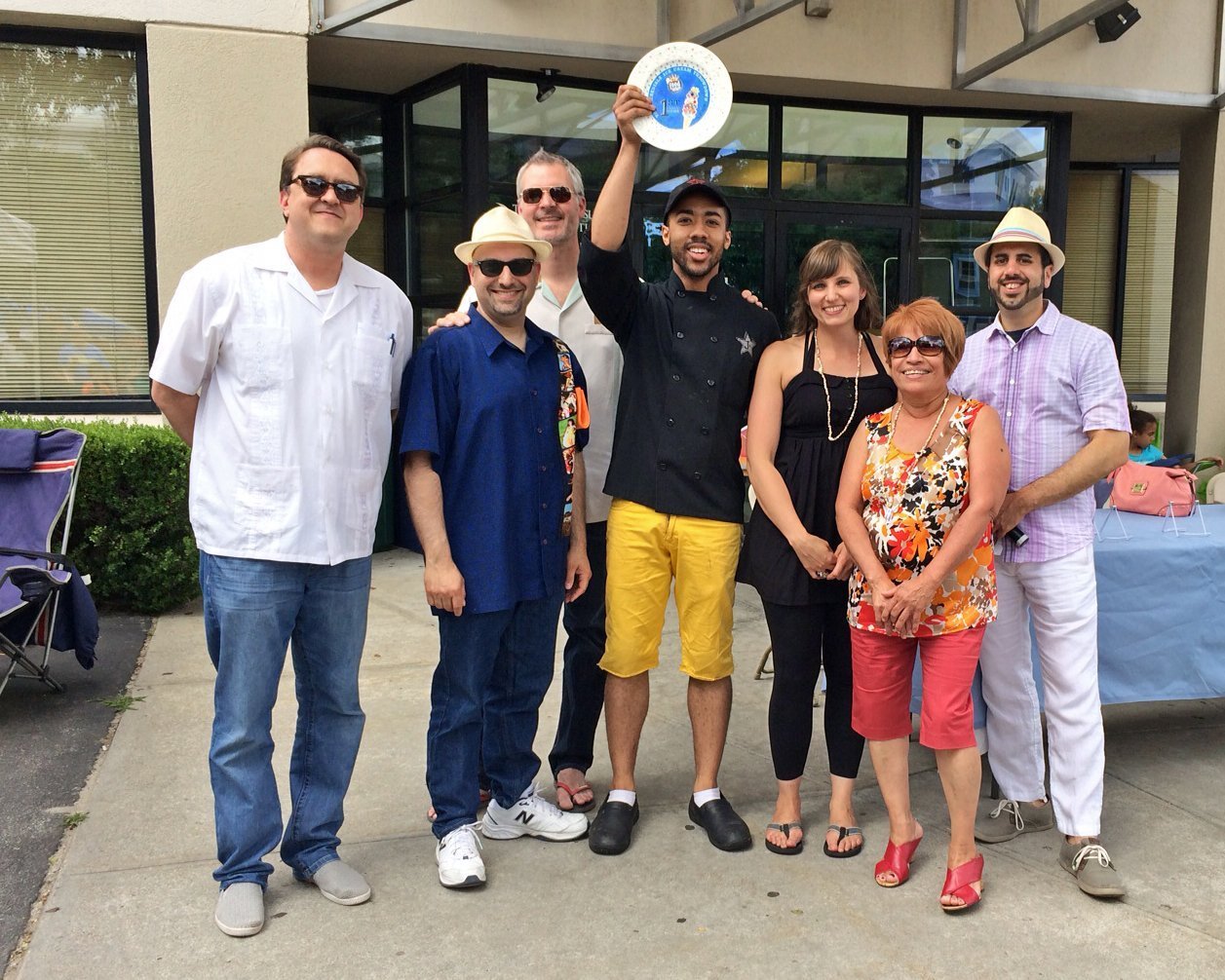