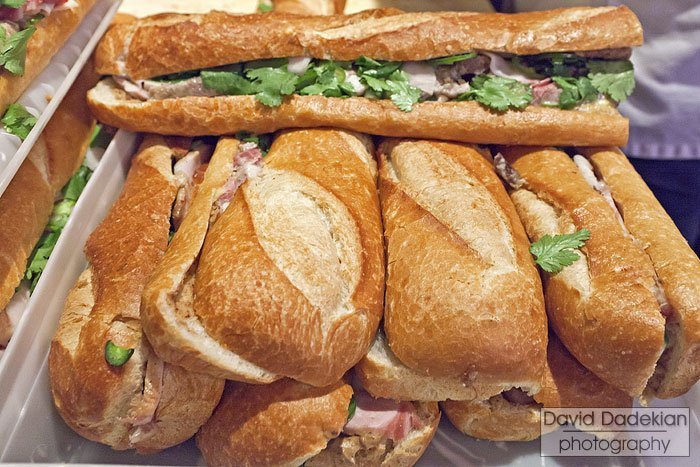 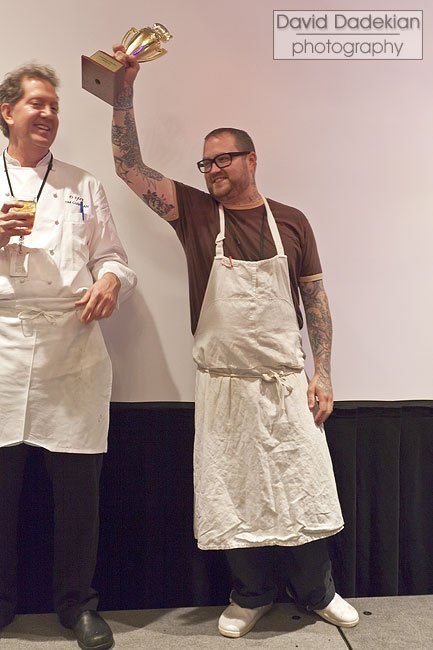 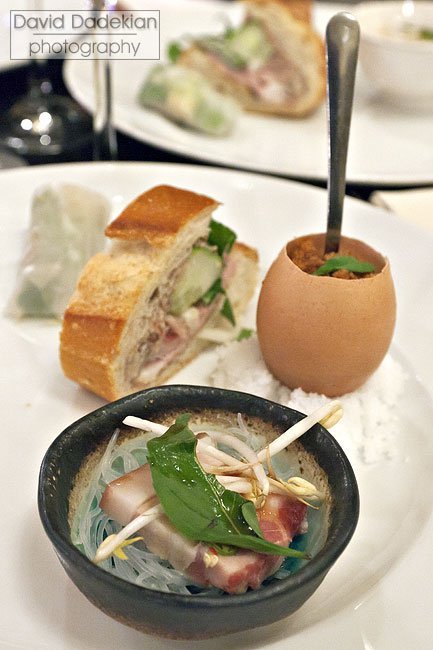 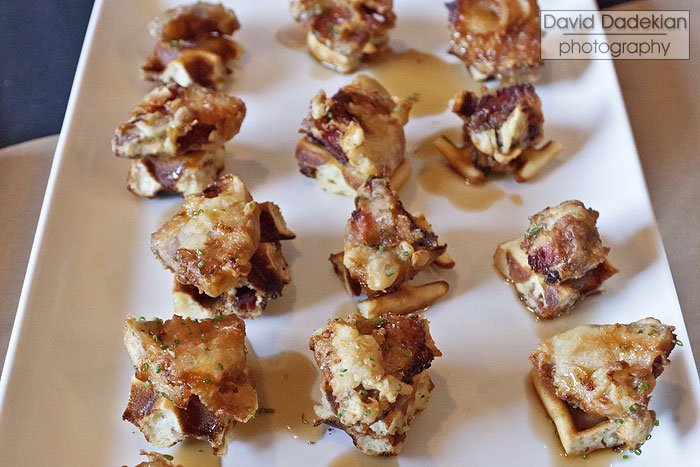 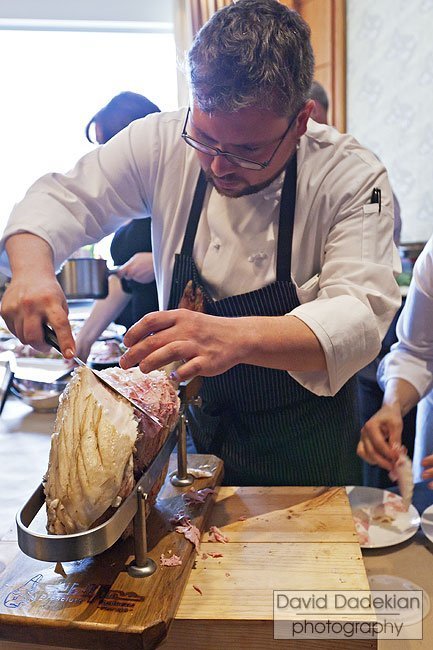 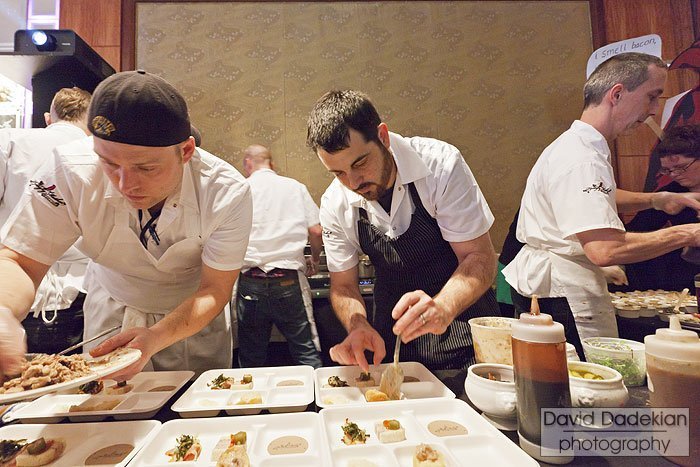 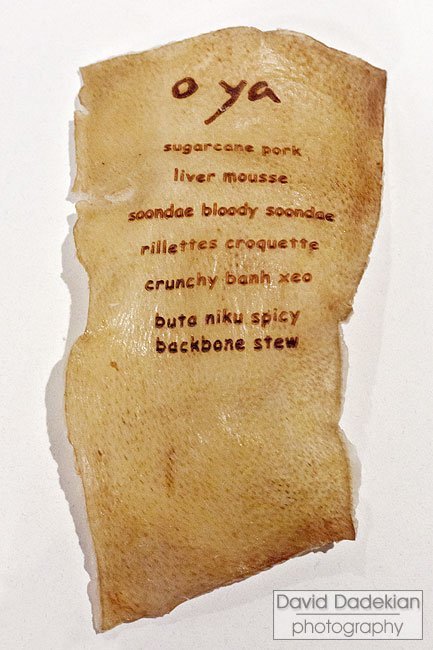 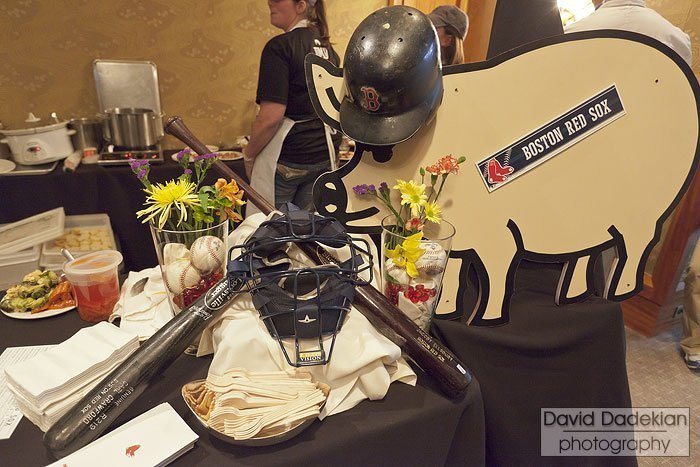 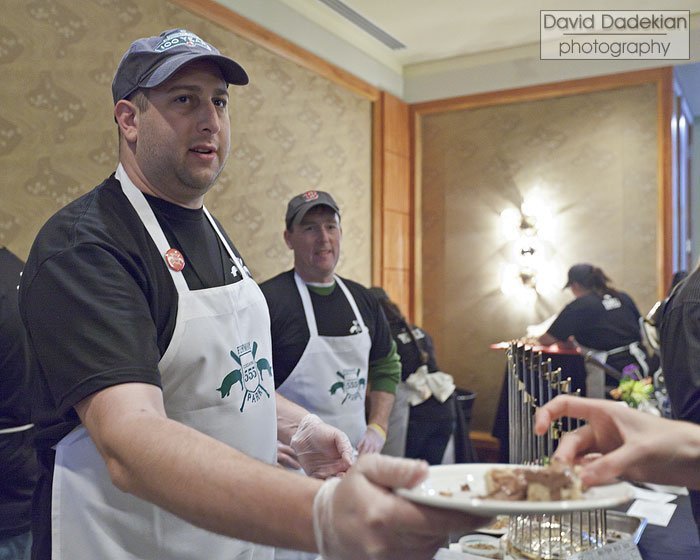 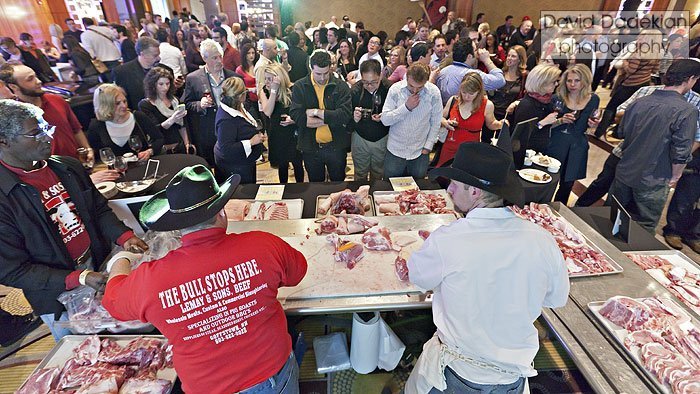 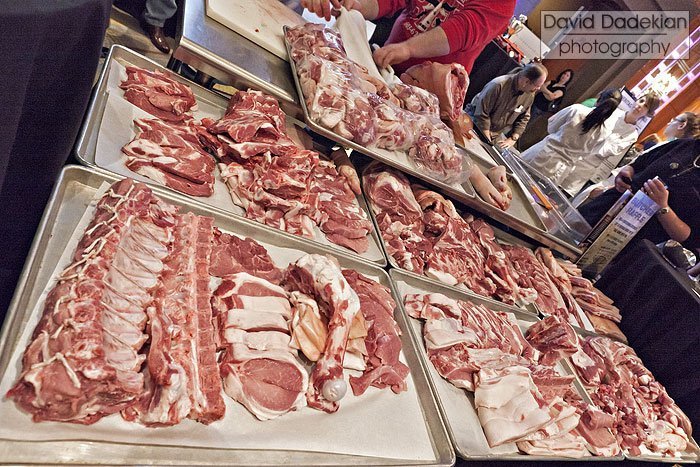 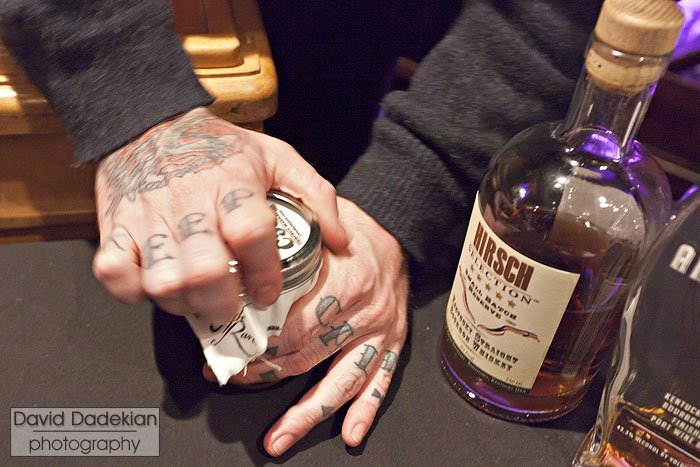 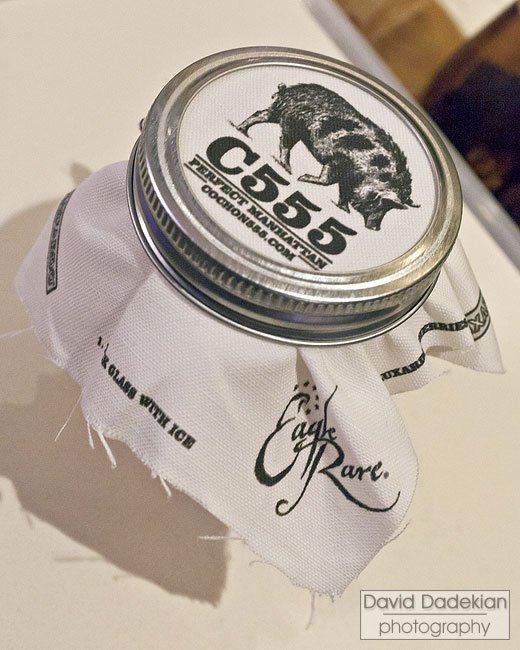 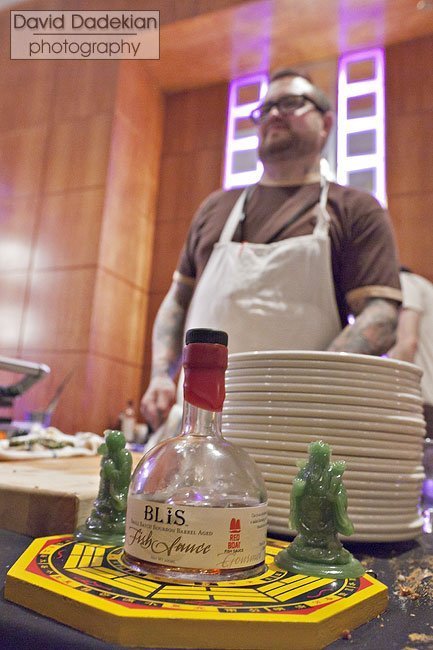 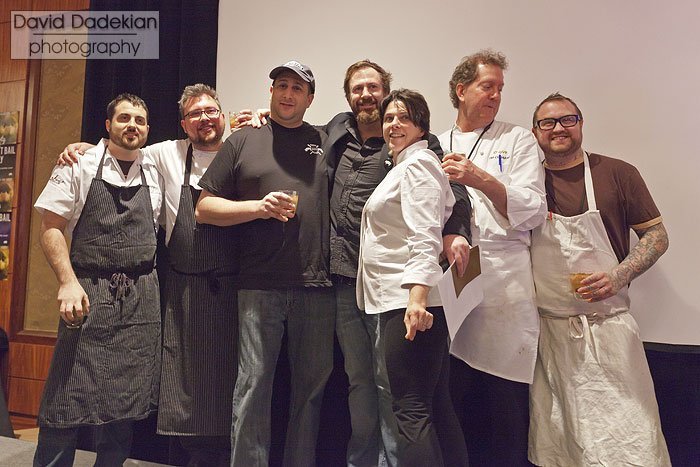 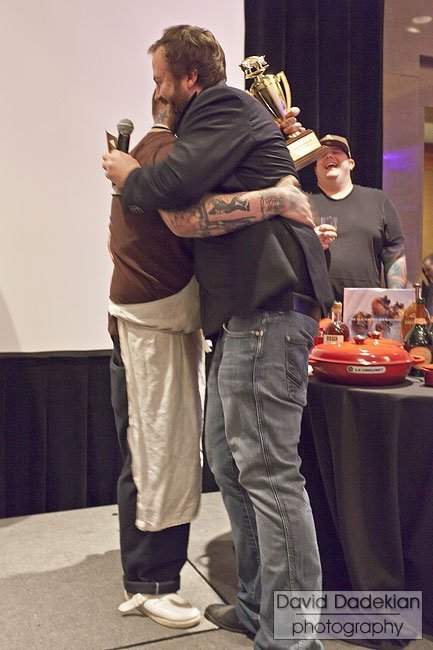 For a second year in a row Rhode Island can claim a James Beard Foundation Award Nominee in the category of Best Chef Northeast: Chefs Matt and Kate Jennings of Farmstead & La Laiterie in Providence. The Jennings were nominated alongside Jamie Bissonnette of Toro and Coppa in Boston, Tim Cushman of O Ya in Boston, Gerry Hayden of The North Fork Table & Inn in Southold, New York, and Eric Warnstedt of Hen of the Wood in Waterbury, Vermont.

Eat Drink RI reached Matt Jennings for comment after the nominations were announced in Las Vegas this afternoon. Jennings said, “Kate and I are humbled and honored to be included in the James Beard Foundation Award finals. It’s a testament to the hardest working crew in hospitality from stewards to servers, managers to cooks, hostesses to bakers and can’t forget the ‘mongers—go team Farmstead! See you in NY!”

UPDATE: As investigated by Providence Journal Food Editor Gail Ciampa, the James Beard Foundation Award Best Chef nomination is for executive or co-executive chefs, which the Jennings are not. Matt is executive chef, Kate is pastry chef, they are co-owners of Farmstead, Inc. The Beard Foundation updated the Best Chef: Northeast nominee list to only include Matt Jennings. You can read Ciampa’s report here.