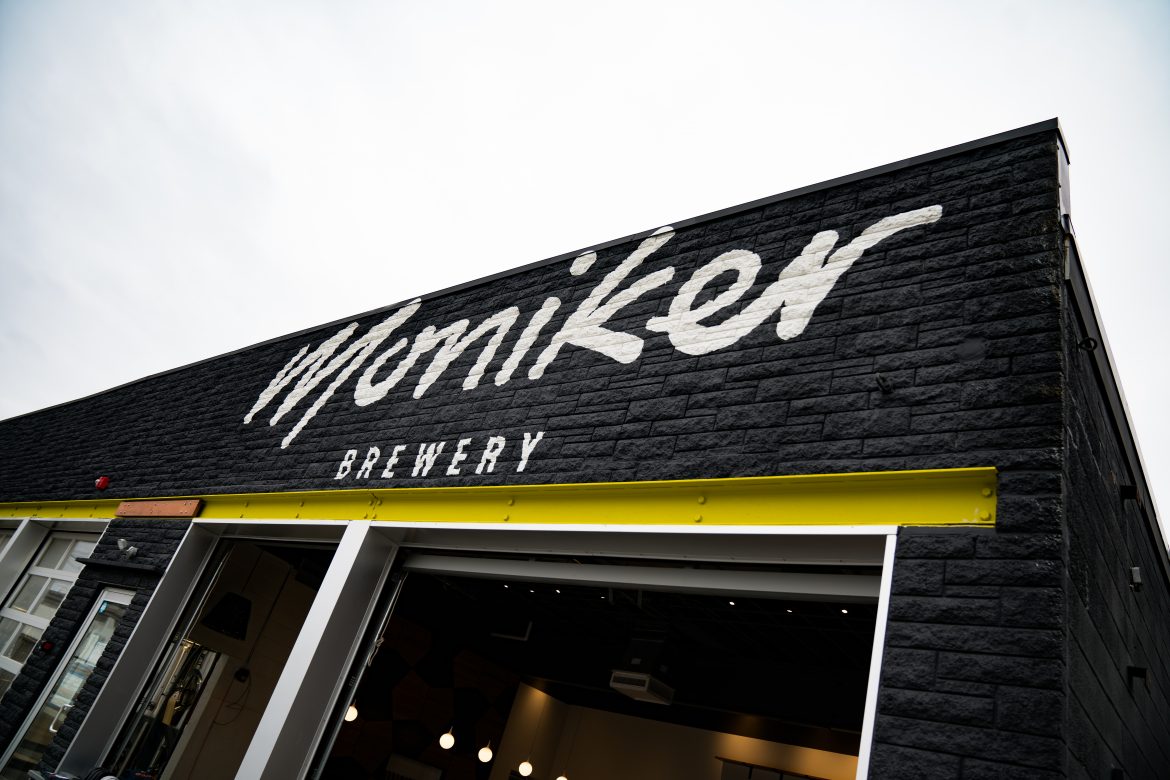 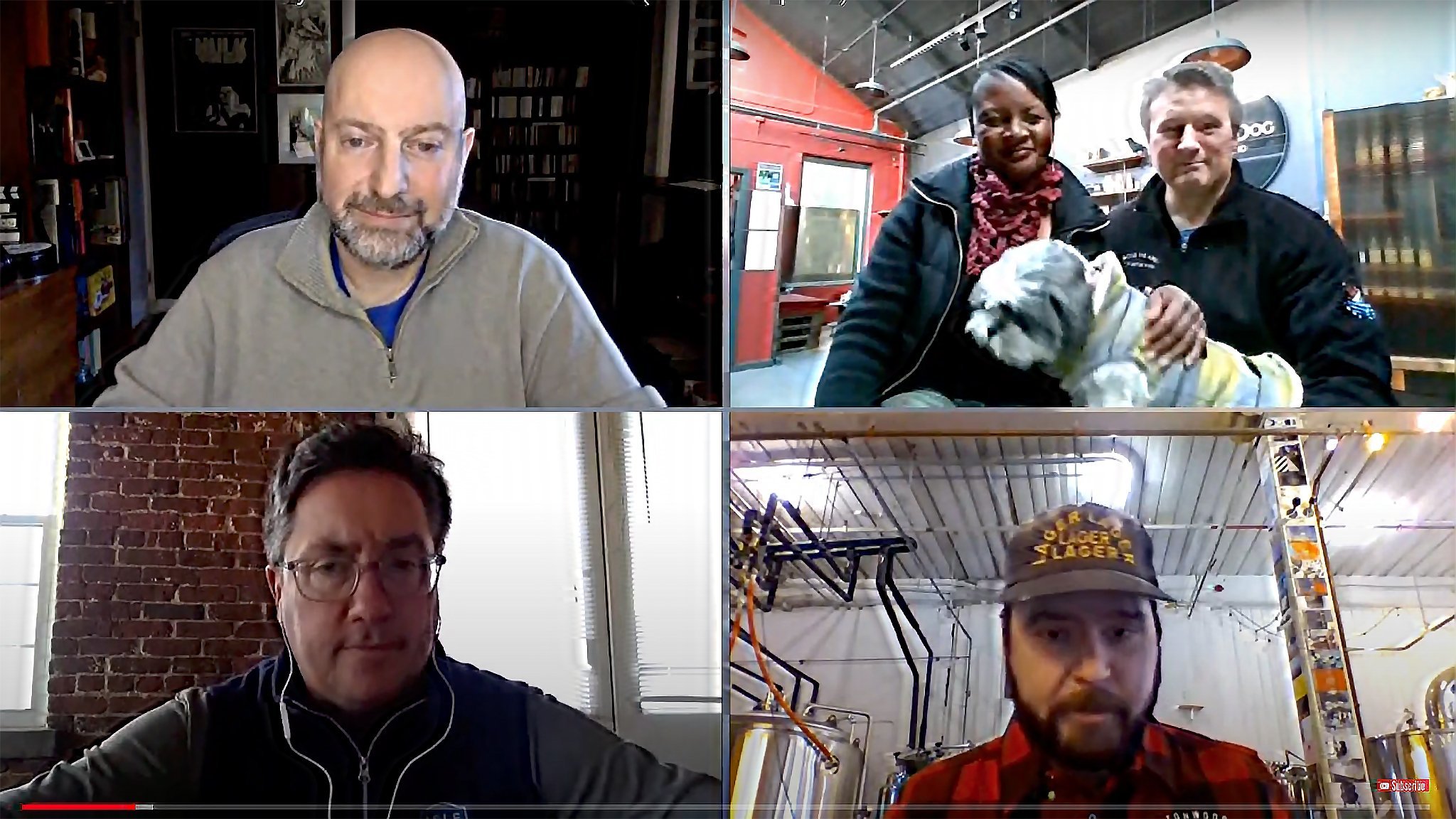 The Rhode to Recovery: RI Food and Drink, Part 2 of 4