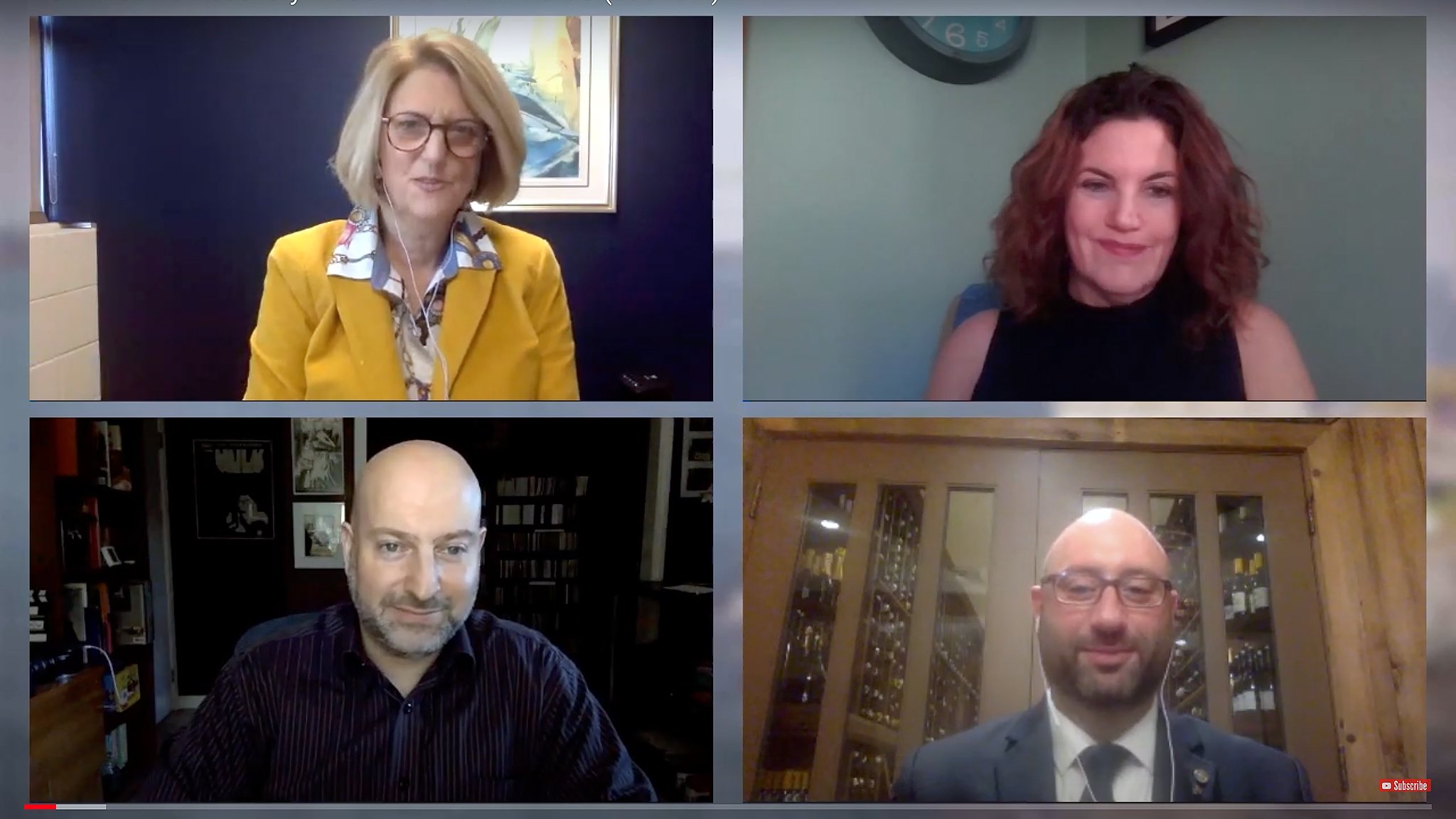 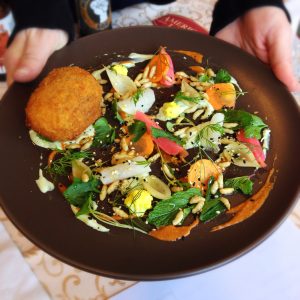 The American Lamb Board held their fifth annual Lamb Jam at the Royal Sonesta Boston tonight. Chef Nemo Bolin of Cook & Brown Public House in Providence, Rhode Island took the Best in Show prize, as well as winning the category of Best Ground dish, both for his Scotch Egg.

Another Rhode Island chef also won in the category of Best Shoulder dish. Chef Beau Vestal of New Rivers in Providence came out on top for his Lamb Merguez Hot Dog which bore more than a passing resemblance to a certain Rhode Island classic.

There were twenty-one chefs and restaurants represented at the event, including three from Rhode Island, each preparing one lamb dish using either a leg, shank, shoulder or ground cut of American lamb. This writer was one of the six judges for the event. All judging was done blind—we didn’t know which chef made which dish until judging was complete and the scores were tallied.

Bolin will go on to compete in September at Savor the Central Coast in San Luis Obispo, California with the winners of the other Lamb Jam competitions being held around the country. Congratulations to Chef Bolin and all the winners.