Spice Up the Week with Delicious, Succulent Seafood and Spectacular Views at Newport’s Award-Winning Dining Destination

WHO: The Mooring, an award-winning Seafood Kitchen & Bar offering the freshest local seafood, expansive harbor views, and warm hospitality, has created weekly specials to warm up the cooler months.

WHAT: The Mooring invites guests to spice up their week and experience a taste of traditional New England life. Elevating the Newport seafood tradition to a new level since 1981, The Mooring provides casual elegance while maintaining the relaxed Newport charm.

Celebrate the best of New England with Half-Price Raw Bar Wednesdays. Guests are able to sample the freshest local seafood every Wednesday with half-off an ever-changing assortment of raw bar offerings, including “top-of-catch” oysters, littlenecks, shrimp, lobster, and more.

Bring a friend, family member, or loved one and enjoy dinner for two during Paella Thursdays. This beloved seafood comfort dish is prepared old world-style with whole lobster, clams, mussels, chicken, shrimp, calamari, rice, sausage, and garlic sofrito. Paella for two is offered all day for only $49, with the option to add a pitcher of flavorful sangria for $65. 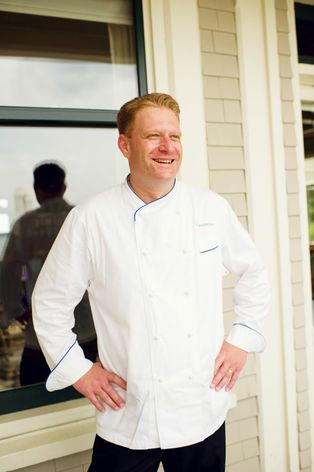 Chef Hart was most recently the esteemed executive chef of Castle Hill Inn, Newport Restaurant Group’s Relais & Châteaux property. Through five years and six seasons, he was pivotal in bestowing guests with a world class culinary experience showcasing international culinary techniques and local ingredients from the New England bounty. Prior to joining Newport Restaurant Group, Chef Hart held the position of Relais & Châteaux Grand Chef from The Estate by the Elderberries in Oakhurst, California and is one of only 20 chefs in the United States with the ‘Grand Chef’ designation.

“To see my time with Newport Restaurant Group culminate in being appointed to director of restaurants is both personally and professionally rewarding,” says Hart. “Through the years, we have celebrated a love of food that not only transcends the guest experience but also fosters a meaningful culture for our team. Those are two of the key ingredients to Newport Restaurant Group’s success and I look forward to continuing to move the needle for our patrons and staff.”

In his new role as director of restaurants, Chef Hart is poised to execute a culinary strategy that dually enhances the guest and staff experience. A student of various cultures, he applies an international understanding of techniques to a new caliber of authentic cuisine that tells a story and has a distinct sense of time and place. Having traveled extensively with Relais & Châteaux, Hart can recall specific dishes from around the world that serve as inspiration for new dishes on each and every one of the menus at Newport Restaurant Group venues. Additionally, mentorship and development for the Newport Restaurant Group staff remain of the utmost importance. Chef Hart shapes his own leadership philosophy, believing that the best way to repay all of his mentors is to provide endless and integral development opportunities to his team. Chef Hart will continue to incorporate the Newport Restaurant Group’s longstanding core values, which are rooted in sound principals and integrity, into his culinary strategy for continued success and advancement of the company. 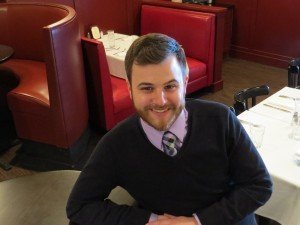 In their managerial capacities, Mr. Broadbent and Ms. Shumate are responsible for delivering exceptional service and hospitality to guests dining in their restaurants. Both report to General Manager Stephane Ost who oversees the two locations.

Mr. Broadbent, a resident of Providence, brings a decade of wide-ranging restaurant experience. While attending college from 2009 to 2010, Mr. Broadbent worked as a server at the former Red Stripe location in Narragansett. After graduation, he moved to RI’s capital city where he worked locally in Providence and Boston for a fine dining restaurant chain. Originally from Concord, N.H., he earned a bachelor’s degree in political science from the University of Rhode Island (2011). 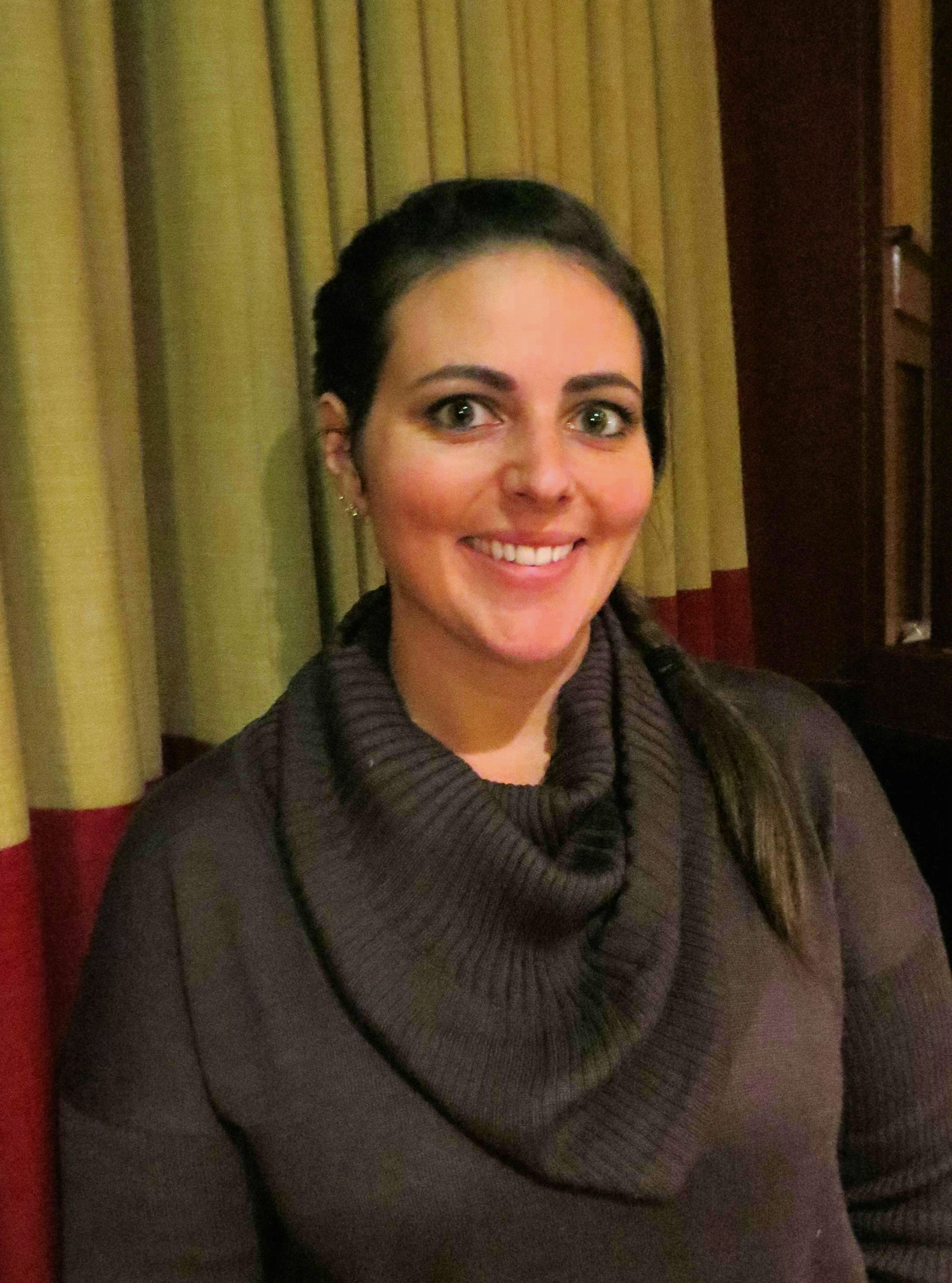 Ms. Shumate, a resident of East Providence, grew up in Little Compton, R.I. Her hospitality career spans over 14 years. Prior to joining Red Stripe in 2013 as a floor manager, she worked in service and assistant management for upscale restaurants in Newport and Portsmouth, R.I. She is a graduate of the New England Institute of Technology with a bachelor’s degree in interior design.

“The team at Red Stripe is passionate about taking casual dining to a whole new level. We’re offering big portions of scratch-made food using high quality ingredients at an affordable price. We want to be the neighborhood restaurant where guests can visit us two or three times a week because we’ve got a lot of great options on the menu, at prices that won’t keep them away,” said Mr. Broadbent.